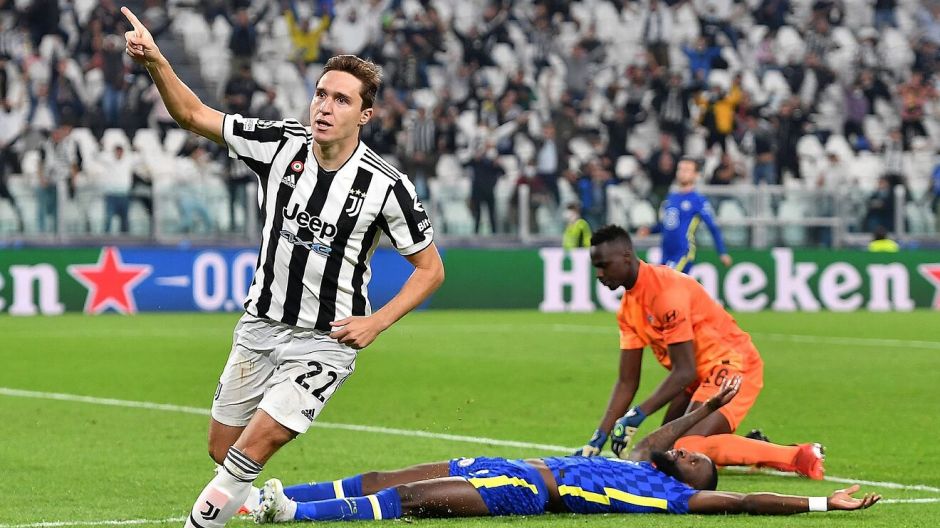 The interesting stats and facts ahead of Juventus-Zenit, including Chiesa’s run

On Tuesday night, Juventus take a break form their woeful domestic campaign to focus on their Champions League encounter against Zenit St. Petersburg.

The Bianconeri have already won their first three matches in the competition this season, and a draw would be enough to secure their spot in the round of 16.

The club’s official website has provided us with the most interesting stats and facts ahead of the European fixture.

Moreover, Juventus have won eight of their nine meetings against Russian opponents in European competitions and remain undefeated. They have also recorded six clean sheets against them.

The Italian club also won eight out of the last nine Champions League fixtures played at home, including the last four.

The source notes that the best streak recorded by the club in the competition is six home wins in a row, dating back to October 2017.

Finally, Federico Chiesa has been involved in five goals in the last five Champions League appearances at the Allianz Stadium – scoring four goals and providing one assist.

The Italian winger scored in his last three home appearances. The last Juventus player to score in four home appearances in a row remains David Trezeguet, who accomplished this achievement back in November 2001.