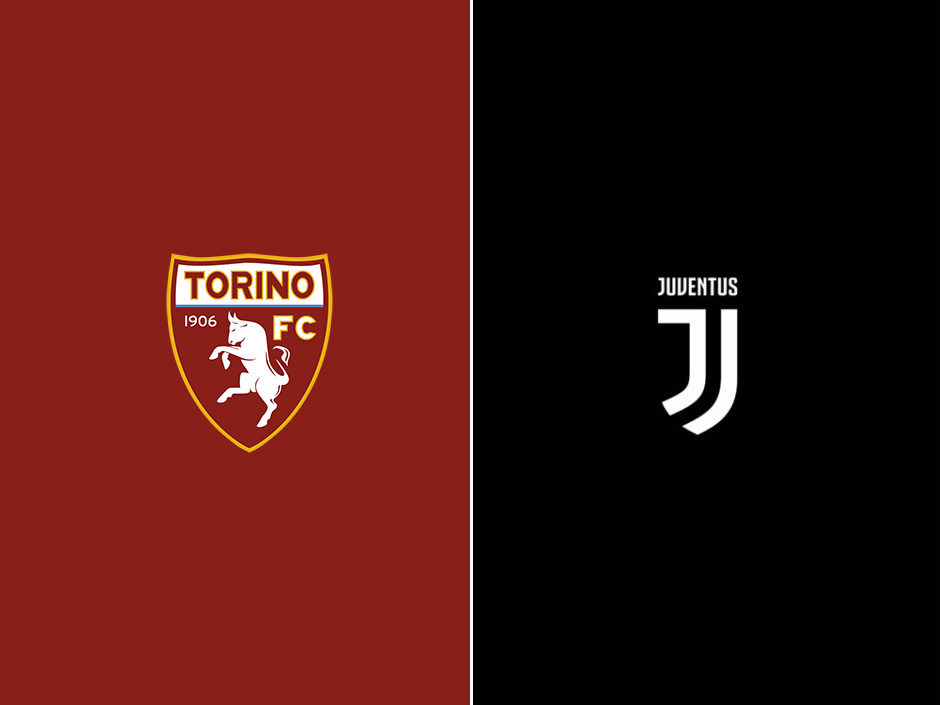 The interesting stats and facts ahead of Torino – Juventus

On Saturday, Torino and Juventus will lock horns for the 153rd time in their history, according to the Old Lady’s official website.

During these encounters, the Bianconeri have assembled 73 victories, with their crosstown rivals only winning on 35 occasions. On the other hand, 44 matches ended in a draw.

Moreover, Juventus have often found the back of the net against the Granata. In fact, they managed to score at least one goal in the last 20 Serie A meetings against Toro. The last time that the Old Lady failed to score in a derby was in February 2008. The match ended in a stalemate.

On another note, the source describes Juve as the ultimate bogey man for Torino. Amongst the teams that the Granata faced for more than 10 times in the new century, they found the least success against the Bianconeri. Torino only won once in the new millennium (In April 2015).

A Juventus victory on Saturday would mark Leonardo Bonucci’s 250th Serie A win. Only three other active players have surpassed this number – Samir Handanovic (252), Giorgio Chiellini (254) and Gianluigi Buffon (396).

Finally, Juan Cuadrado could be the player to watch. The Colombian has contributed to four goals in his last three appearances against Torino – scoring one goal and providing three assists for his teammates.

Juventus legend explains how Morata, Dybala and Chiesa can fit in one formation