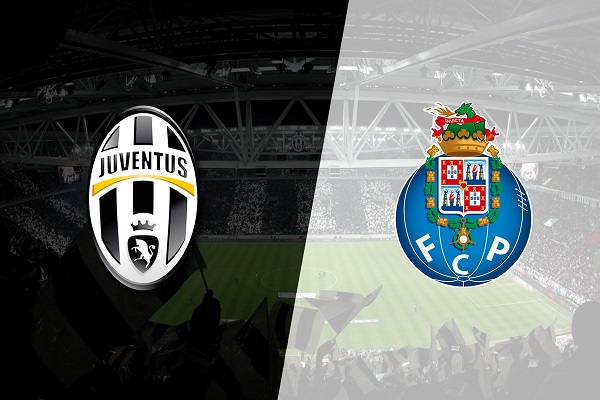 Juventus needs to beat FC Porto by a goal and concede none or score at least two more goals if their opponents score this Tuesday.

This is the position they have found themselves in and it is similar to when they lost to Lyon in this same round of the Champions League last season.

They have no choice but to reach the next round of the competition, especially as they have lost ground in the league title race.

Andrea Pirlo will need all the top players that he can assemble for the game and the latest fitness report isn’t a bad one.

Football Italia reports that the Bianconeri hopes Giorgio Chiellini and Matthijs de Ligt will be fit enough to face the Portuguese side.

They both missed the game against Lazio, but they are close to a comeback to the first team.

Leonardo Bonucci and Arthur have handed the Bianconeri a boost after their comeback appearances against Lazio.

The report says they are expected to start the match against Porto if nothing goes wrong before the game.

Danilo will miss the game through suspension and we expect Pirlo to start the combination of Alvaro Morata and Cristiano Ronaldo in the Juventus attack.