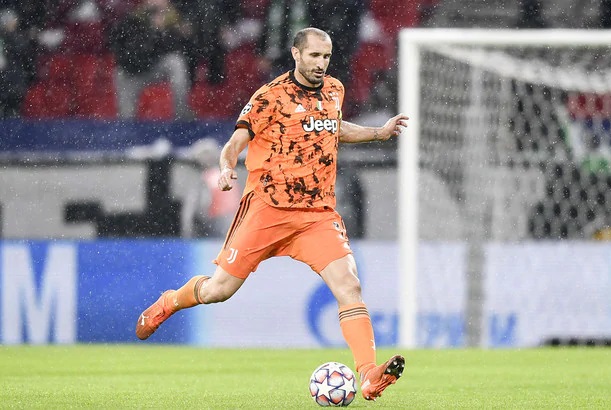 The latest update on Chiellini’s fitness and Juventus future revealed

It didn’t look terrible as he walked off the pitch to be replaced in a game that the Azzurri eventually won 3-0.

Sky Sports Italia via Il Bianconero reports that the defender left the game before he would do more damages to his body because he already understands it.

That early withdrawal saved him and the report says he is back in light training while watching his other teammates work harder for the game against Wales.

He would be unavailable for the match, but the Italian squad hopes that he will be ready for their Round of 16 match.

The report also spoke about his future at Juventus and clarified that Juventus has decided to keep him.

The Bianconeri will offer him a new deal in their bid to ensure that his presence remains in their dressing room for next season.

They have already lost Gianluigi Buffon and they are not willing to let another veteran leave, even though Chiellini is already 36.

The centre-back remains one of Juve’s most reliable players and his next season will be an important one in helping the likes of Merih Demiral and Matthijs de Ligt become more prepared to replace him in the squad.