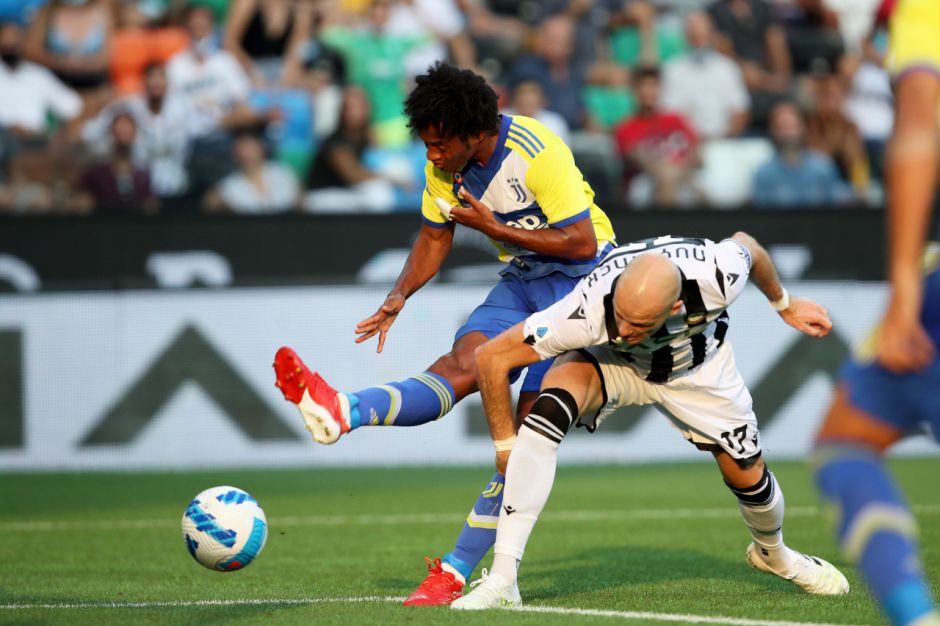 The latest updates on Juve’s injury front: Who will make it for the Coppa Italia final?

With five matches separating Juventus from the end of the campaign, Max Allegri will have to tinker all the way to the end due to recurring injury problems.

The Bianconeri still have four Serie A matches this term, and are edging closer towards securing a spot in the next edition of the Champions League.

But the most important fixture left for the Old Lady is the Coppa Italia final on May 11 against arch rivals Inter. The club wouldn’t want to finish the campaign without lifting a trophy for the first time since 2010/11.

Corriere dello Sport (via JuventusNews24) provided an update on the conditions of the Bianconeri players who are currently dealing with injury problems.

The source believes that Arthur Melo’s return will provide a boost for Allegri’s midfield in the coming days. The Brazilian will be available once again perhaps as early as next Sunday, when Juventus host Venezia at the Allianz Stadium. If not, then he’ll make his return in next week’s trip to Genoa.

As for Danilo and Matthijs de Ligt, both players weren’t in their best condition during Monday’s encounter against Sassuolo, with the latter remaining on the bench. The manager could opt to rest them this weekend in order to help them regain their best physical condition.

Juan Cuadrado pulled out of last match’s squad after feeling some pain in the pubic tendon. The source expects the Colombian to be back ahead of the Cup final.

Finally, Weston McKennie and Manuel Locatelli will try to make a comeback before the end of the season, but their returns remain far from certain.

Video – On this day, Ronaldo responded to Nainggolan’s strike in Derby d’Italia