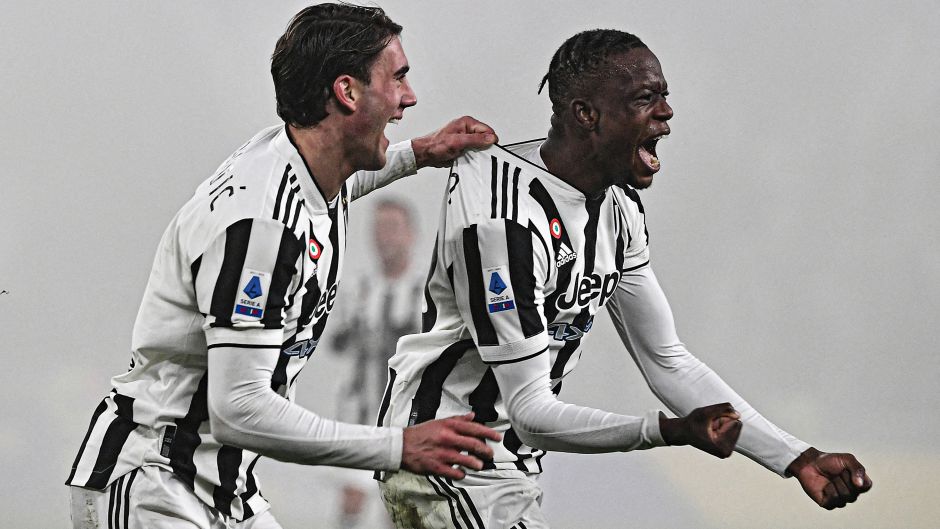 By the end of every encounter, Juventus find themselves with an increasingly meager squad.

That is because injury problems continue to pile up for the Bianconeri who are now without nine senior players, with Denis Zakaria becoming the latest to join the list.

The Swiss left the pitch in pain during the first half of Saturday’s match at Empoli. He sustained a low-grade injury to the tendon of the adductor longus muscle of the left thigh.

According to la Gazzetta dello Sport, the former Monchengladbach star will miss an entire month of action. He could make his return after the next break in the crucial encounter against Inter on April 3.

So what about the rest other eight absentees?

While Paulo Dybala was hoping to make his comeback as early as Wednesday, he’s unlikely to be fit enough for the Coppa Italia Semi Final tie in Florence. The same goes for Daniele Rugani and Federico Bernardeschi.

As for club captain Giorgio Chiellini, he could be on the bench for the Old Lady’s weekend fixture against Spezia.

For his part, Alex Sandro will be pushing to make a return ahead of the return fixture against Villarreal in the Champions League, while the club continues to monitor his condition.

Finally, Federico Chiesa, Kaio Jorge and Weston McKennie are all long-term absentees. However, the American still has hope to return for the final fixtures of the campaign in May.