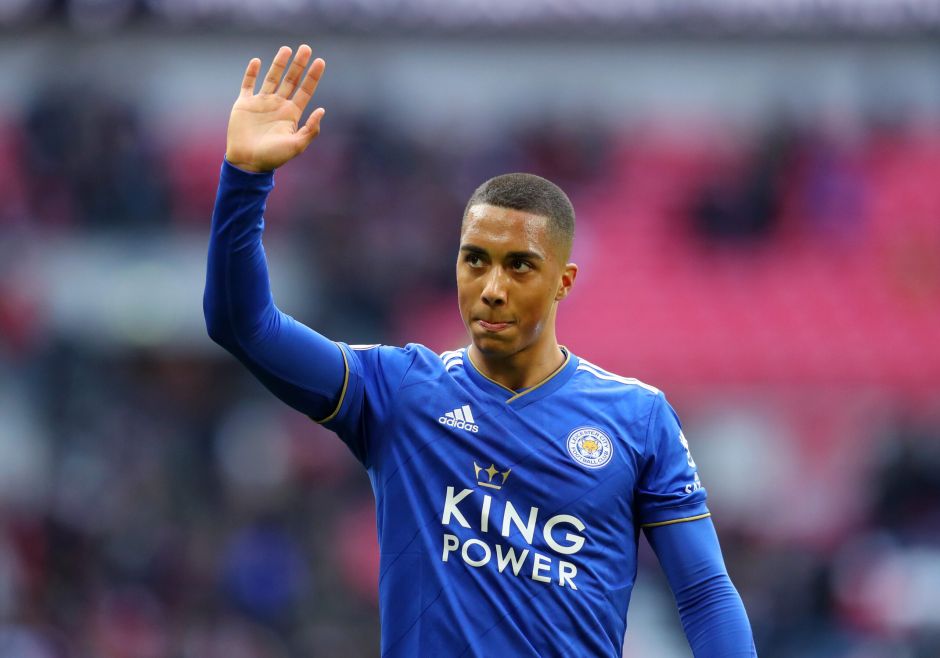 Leicester City manager, Brendan Rodgers has reacted to reports that Youri Tielemans has rejected a new deal from the Foxes amidst interest from Juventus.

The Belgian midfielder would be out of contract at the English club in 2023, and he isn’t willing to sign a new one.

This has placed them in a difficult position, and they might be forced to cash in on him soon enough.

Recent rumours claimed he has refused a contract offer from them and wants to join a bigger club.

He said via Calciomercato.it: “Speculations are piling up, but nothing has changed. There was no rejection. The speeches are still in progress, no one has told me about changes.”

Tielemans is one of the finest midfielders we can add to our current squad. The Belgian has been proving that he deserves to play at a top club where he can win trophies.

Juve added Denis Zakaria to its midfield recently, but we still need to offload the likes of Adrien Rabiot and Arthur Melo.

Tielemans would be a much better option to have in the squad compared to both players.

Juventus captain Bonucci racing for recovery ahead of Fiorentina clash

Atletico Madrid is competing with Juventus for Bundesliga defender