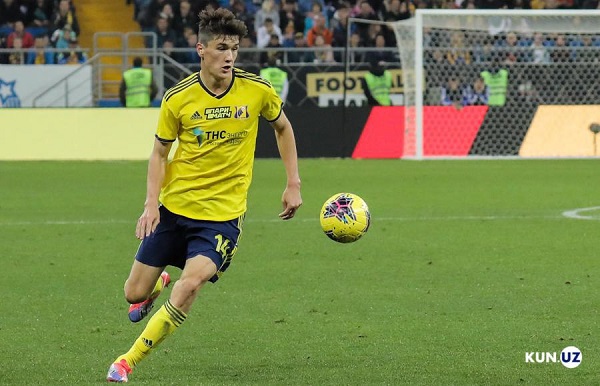 Eldor Shomurodov is one of the strikers Juventus is targeting and they will now have to pay even more for him.

The Bianconeri have been keen to get another striker into their squad as Alvaro Morata remains their only option at the moment.

In the January transfer window, they looked at the possibility of landing Shomurodov and several other attackers.

They ended the window with no new one joining them and the summer will be a perfect time for them to address that issue.

Shomurodov remains a target and Calciomercato reports that his transfer value has doubled.

The striker was previously available for around 7.5m euros, but the report says that has changed now and he is valued at 15 million euros.

That fee wouldn’t be too much for the Bianconeri to spend on him, however, he would have to be the perfect fit to get signed.

The likes of Moise Kean and Alexandre Lacazette remain targets of the champions and Juve might consider them first before him.

However, if Juventus doesn’t have so much money to spend on those strikers, then he might become the lucky one that joins Andrea Pirlo’s side.

Rovella set to be handed a chance to impress against Juventus