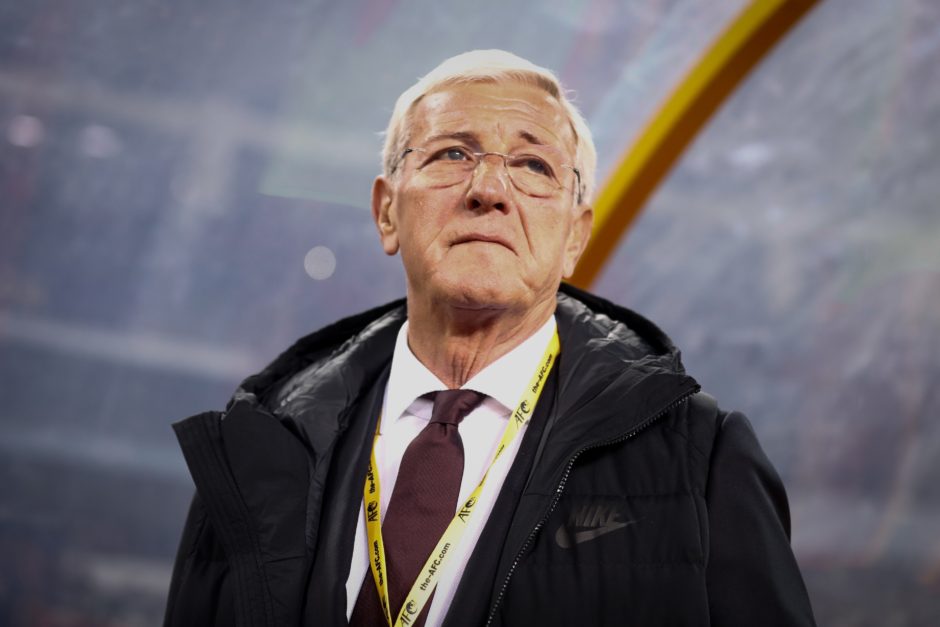 The Most Famous Juventus Coaches

In football, dynasties are established by teams with excellent management. They provide luck to their teams and make the spectators joyful by having the most attractive Champions League Odds when they play.

Since the beginning, Juventus F.C. has had both good and bad periods. Even though there have been speculations and controversies surrounding them in the previous ten years, they remained Italy’s best club.

Here are the most famous coaches!

Juventus became the best team in Italy and Europe under Trapattoni, maybe the most influential manager in the club’s history.

Juventus won six league titles during his first stint in Turin, including the one that made them the first Italian team to carry two stars on their logo to indicate that they had won 20 league titles.

When Juventus defeated Real Madrid in the UEFA Cup final in 1977, Trapattoni was their captain. Even though success in Italy was nothing new, Trapattoni achieved heights hitherto unseen.

With the help of Michel Platini, Paolo Rossi, and Zbigniew Boniek, Trapattoni led Italy to victory in the 1982 World Cup finals.

Marcello Lippi was in charge of the club through one of its most productive periods. In the history of Italian football, Marcello Lippi is one of only a handful of managers who have won every title that could be won.

He’s no stranger to success, with three major championships under his belt, including the World Cup and Champions League.

Viareggio is where Lippi was born. He made his professional soccer debut with Sampdoria in 1969 and played there for most of his career. His playing career came to an end with Lucchese in 1981.

As a junior coach for Sampdoria in 1982, Lippi had his first taste of management. For the rest of his coaching career, Pontedera and Siena were among the clubs he served as the head coach of.

Marcello Lippi was well-known for his can-do approach to whatever he did. Juve reached three consecutive Champions League finals under his leadership, but just one was a victory. He also won four Serie A championships.

For example, Lippi brought in players like Zinedine Zidane and Filippo Inzaghi to bolster his team. Mark Iuliano and Igor Tudor were also brought in.

While he was in office, Italy was torn between the opposing ideologies of Rocco and Sacchi. A well-known manager believed that the game was always going to progress.

As soon as Carlo Ancelotti was sacked in 2001, Lippi returned to the club. Before their departure, he brought in Pavel Nedved, Gianluigi Buffon, and Lilian Thuram to make his team even more potent.

Juve won four Supercoppa Italiana championships, the UEFA Super Cup in 1996, and the Intercontinental Cup in 1996 during his stay there.

There were huge hopes for Antonio Conte as a former player when Juventus hired him. He had a lot of fans because of his time playing midfield for Juventus. As a player under Marcello Lippi, he was a leader on the field and a beloved figure among Juventus supporters.

Conte swiftly established his dominance in his debut season at the club and surpassed Fabio Capello‘s 28-game unbeaten streak.

Last season, Juventus stayed unbeaten in the Serie A to show how strong they are under manager Antonio Conte.

After Lippi and Capello, Conte led Juventus to the Coppa Italia final and a league double over Inter. Similarly, Juventus won three successive league titles after a long absence from the top divisions.

Fans threw eggs at Allegri’s car as he arrived for his first practice after taking over for Antonio Conte in 2014, and his time on the banks of the Po was marred.

Rather than engaging in a verbal battle, the manager from Livorno opted to let the field speak for him.

Critics were generally held at bay by the team’s success. A testament to Juventus’ dominance is that none of Allegri’s five titles in Turin came down to the last weekend and that Juventus finished with the league’s top defensive record four times.

Allegri was the best in Italy but lost in Europe like his predecessor. They failed Barcelona in 2015 and Real Madrid in 2017.

Capello says Allegri didn’t have the players his system needed