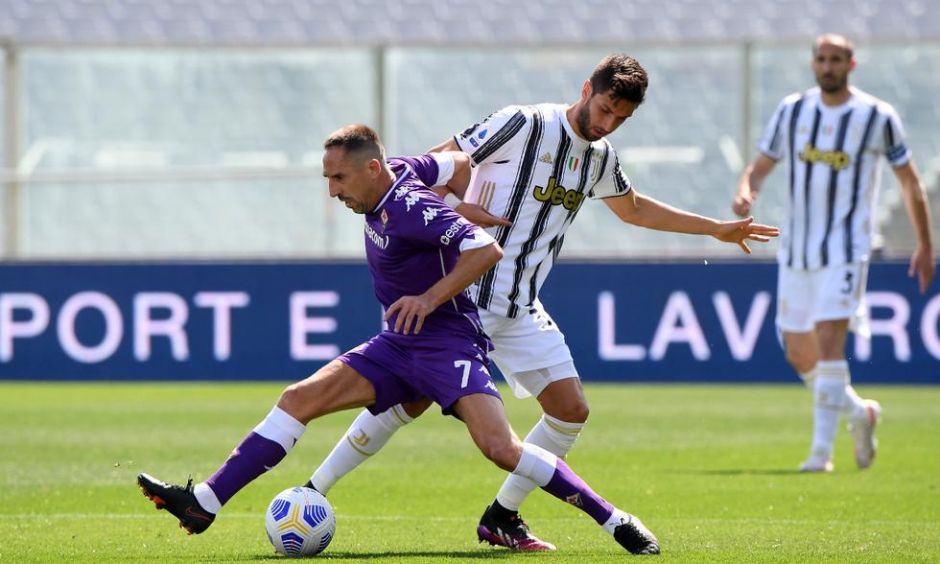 The most interesting numbers from the past ahead of Fiorentina-Juventus

Following an underwhelming draw between Milan and Inter on Tuesday, the Coppa Italia semi finals resume on Wednesday in what should be a more electrifying affair.

Fiorentina will host Juventus at the Artemio Franchi in the first leg, and the Bianconeri’s official website provided us with the most interesting stats and facts ahead of the encounter.

First of all, the Old Lady hasn’t been eliminated from the Semis since January 2013. Afterwards, the Turin-based club has managed to progress on six attempts in a row.

On one occasion, qualification came at the expense of the Viola themselves. In 2015, the Tuscans had won the first leg at the Allianz Stadium in a 2-1 result, but Max Allegri’s men overturned the double-header with a 3-0 victory at the Franchi.

While the Bianconeri haven’t enjoyed great scoring stats in the Serie A this season, it has been a different story in the cup. Juventus have made the most attempts on goal in the current edition of the Coppa Italia, registering 47 shots (at least 10 more than any other club). They scored four in the round of 16 against Sampdoria, and two versus Sassuolo in the quarter finals.

Vlahovic will naturally be at the center of attention. Before making his January switch to Juventus, the Serbian scored 49 goals in 108 appearances for Fiorentina between 2018 and 2022. He was their best scorer during that period, and the second most used player.