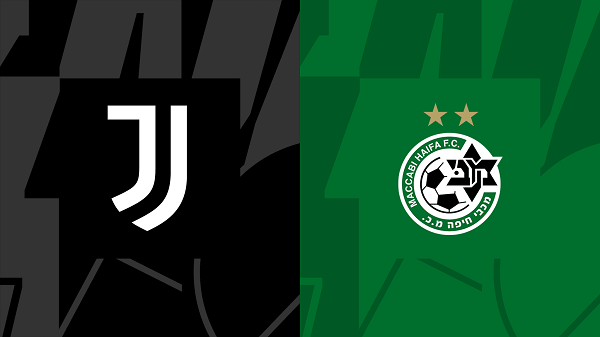 The most interesting numbers leading to Juventus-Maccabi

Following their convincing victory over Bologna in the weekend, Juventus will be looking to confirm their recent resurgence by earning their first Champions League win of the campaign at the expense of Maccabi Haifa.

The club’s official website has provided us with the most interesting stats and facts ahead of the European contest.

In the previous matchday, the Bianconeri suffered a home defeat a the hands of Benfica. This happened to be their seventh in the 51 European fixtures played at the Allianz Stadium. Their record shows 32 wins and 12 draws.

Coincidentally, the last time Haifa reached the tournament’s group stage (2009/10), they were also in the same group with the Bianconeri. The two sides also met in Matchdays Three and Four.

Back then, Giorgio Chiellini scored the solitary goal in Turin, and Mauro Camoranesi did the same on Israeli soil.

In total, Juventus have played four official fixtures against Israeli clubs. Aside from their previous two encounters against Maccabi Haifa, the Old Lady faced Maccabi Tel Aviv in the 2004/05 Champions League group. They Italians emerged victorious at home (1-0), while drawing away (1-1).

Finally, Haifa have an abysmal record away from home in European competitions. Aside from their win over Olympiacos in this edition’s qualifying rounds, they never won in their last nine European trips, losing five of their last seven.