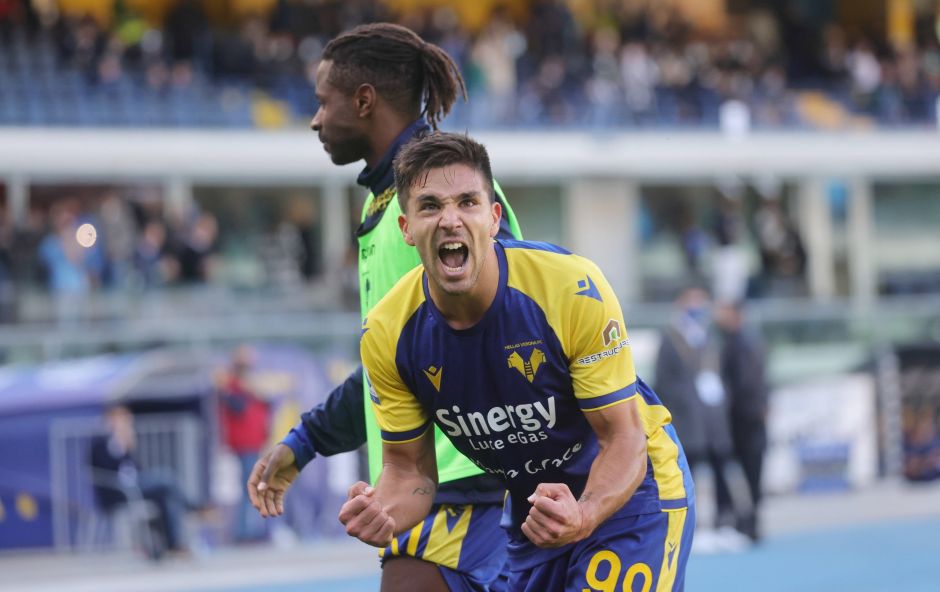 In the final instalment of the series, we’ll explore the Bianconeri’s options on the market for the striker role.

As we all know, Dusan Vlahovic will spearhead the frontline in Max Allegri’s lineup. However, the Serbian will certainly need a capable backup who takes some of the burden off his shoulders, and perhaps serve as an occasional sidekick whenever needed.

So let’s take a closer look at the main candidates before identifying the most suitable for the job.

On the back of a decent campaign at Bologna, the Austrian might be the preferred candidate for the role in Allegri’s book. The 33-year-old is a big and physical bomber, who is also blessed with a sublime technique and an exquisite finishing touch.

The Bosnian was first linked to Juventus almost 12 years ago, but despite several botched attempts, some still believe that he’ll end up in Turin, especially once Inter bring back Romelu Lukaku from Chelsea.

Another hitman whose name has often intertwined with a switch to Juventus. The former Napoli man currently plies his trade at Marseille, but would probably jump on the opportunity to join the Old Lady.

Despite his father’s storied relationship with Juventus, the Argentine is being monitored by Federico Cherubini and company after proving his worth at Verona last season.

As we can see, the list includes experienced strikers alongside younger alternatives.

Simeone might be the most exciting prospect on the list, but at the age of 26, he’ll be looking to join a side that is willing to grant him a lead role rather than acting as a mere sidekick.

As for Milik, he’s had his highs and lows throughout the past seasons, so Federico Cherubini will be reluctant to splash the cash on him.

This leaves us with two veteran options: Dzeko and Arnautovic.

It should be noted that the Bosnian is one of the highest earners at Inter, so if he opts to rescind his contract with the Nerazzurri, he will probably expect a decent payday in return. However, Juventus are unlikely to offer enticing wages for a backup forward.

Therefore, Arnautovic might be the most suitable of the bunch thanks to his skills, versatility and affordable wages.

Juventus will offer promising midfielder in exchange for young fullback

Juventus would only step up for Udinese man if Cuadrado leaves