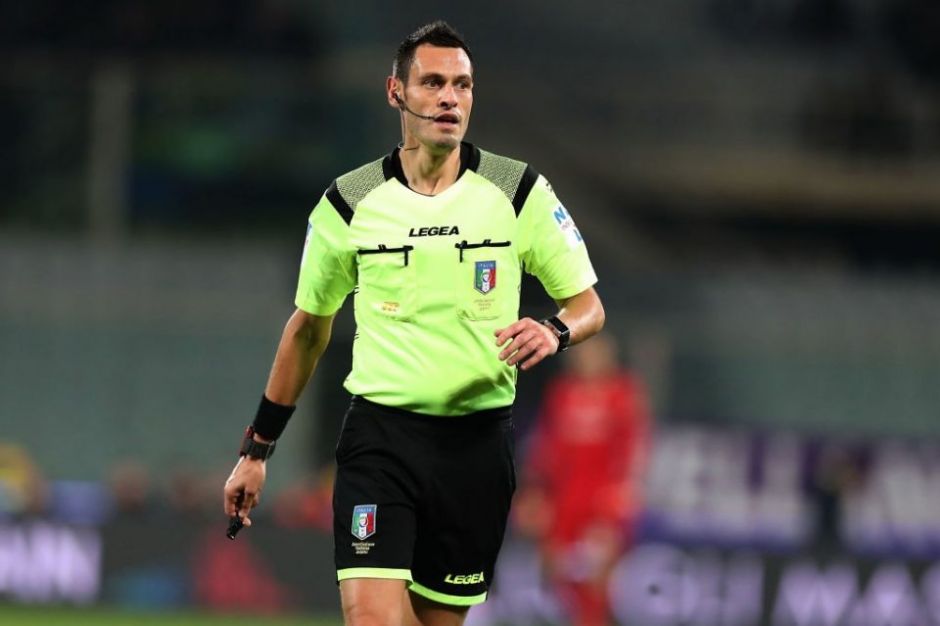 Juventus’ match against Inter Milan at the weekend wasn’t short of controversial moments with Juve’ late penalty called into question.

The referee at the centre of the controversial decisions has finally spoken up and insists that he is not permitted to make comments about the game.

Maurizio Mariani had originally not awarded the penalty to Juventus, but VAR intervened to give it and when asked by Le Iene as reported by Calciomercato, he said:

The fixation of some fans and pundits on the controversial moments of the game is now ridiculous.

There will always be controversial moments in games, and this is just one of several fixtures.

However, it seems when Juventus is involved, everyone wants to make it look like they always get preferential treatment.

It is good to see that referees are banned from making comments about their own decisions after the game has ended.

I hope everyone can now rest and move their focus to the next Serie A matches, which shouldn’t be short of controversial moments as well.

Hopefully, Juve would not provide pundits and other fans another one to discuss after this game week.