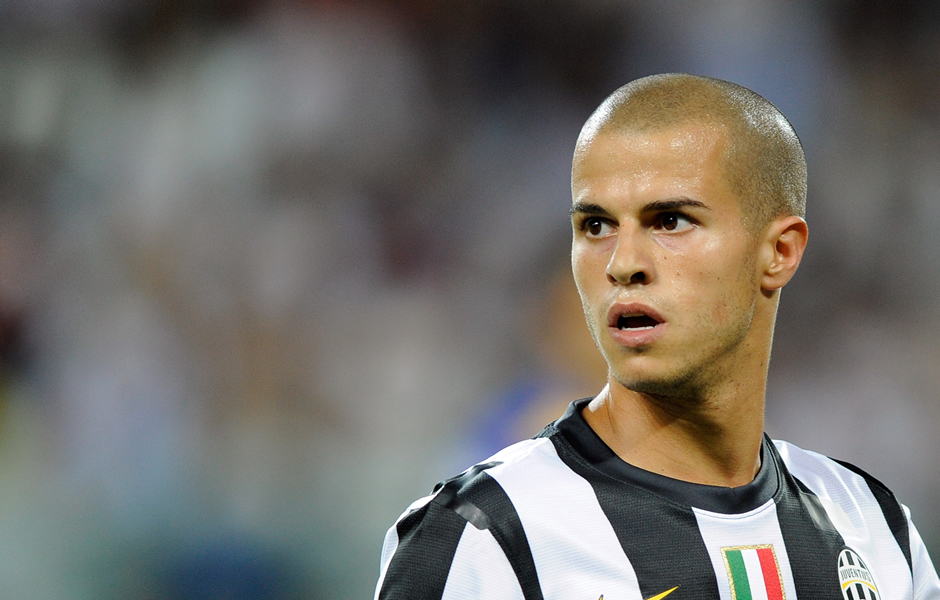 The Rise and Fall (again) of Sebastian Giovinco

This time it was supposed to be different, It’s June 2012 and newly crowned Serie A champions Juventus announce that they have brought back Sebastian Giovinco from Parma, buying 50% of his contract for a reported €11 million. This time the Turin native was here to stay.

With club legend Alex Del Piero having departed the previous month and his iconic no.10 vacant for the first time in seventeen years, many assumed that Giovinco, long touted to be his successor, would inherit the jersey. The club however had different ideas.

Not viewed by club hierarchy as someone worthy of the no.10, neither talent wise or in a commercial sense, he was handed the unglamorous no.12 jersey. This in hindsight was the start of his troubles once again whilst wearing the black and white.

Despite knowing deep down that he didn’t have the full conviction of the club, he started the season reasonably well, starting against old side Parma on the opening day and scoring two goals and providing an assist in the next game at Udinese.

After the initial bright start however his performances began to drop, his success at Parma, in which he scored 23 Serie A goals in 70 games over two seasons, was attributed to the tactics employed by his managers during that period.

Pasquale Marino, Franco Colomba and Roberto Donadoni created a game plan that was simple; sit back, soak up pressure and hit on the counter, maximising Giovinco’s prime assets; namely his turn of foot and his lightning speed.

In his final season at Parma, he scored 15 goals and provided 11 assists in the league, brilliant statistics for any player. He was at the heart of everything that was good for Parma, the proverbial big fish in the small pond, and he guided them to 8th position in 2011/12

The problem Giovinco faced while under Conte’s tutelage was two fold; he wasn’t allowed the freedom to roam like he was at Parma, played as a striker in Conte’s 3-5-2, he was constantly playing with his back to goal.

The other factor was that he was playing for Juventus, whenever Conte’s Juve would roll into towns all over the peninsula, teams would pack 11 men behind the ball and have no intention of trying to win the game, hoping for a point.

This issue, coupled with the tactical limitations imposed on him by Conte’s system, meant that he had no space to run into, if he received the ball, inevitably with his back to goal, he had four or five defenders in front of him, beat one, another one lies in wait. This would lead to the predictable scenario of him trying to get around defenders and getting easily muscled off the ball. As a fan it was frustrating to watch.

Conte was always a staunch defender of the little man, when I was in attendance for our home game against Chievo this past February, Giovinco started alongside Fernando Llorente and after another tepid performance in which nothing went right for him, he was substituted in the 72nd minute to a chorus of boo’s by the Juve faithful. Upon hearing the whistling Conte embraced him and defiantly remonstrated with the Juve fans to stop booing, which they promptly did.

I’m glad to say I wasn’t one of those who booed Seba, I am of the opinion that supporters should never boo one of their own, yes he had a bad game but one has to have the intelligence to realise he didn’t have a bad game intentionally.

What good comes of booing your own players? Inevitably all it does is shatter the players’ confidence and takes him even longer to return to form.

Another factor that may be considered yet often overlooked but always very relevant in the pressure-cooker environment that is modern football; maybe Giovinco can’t handle the pressure of playing for Juventus?

Giovinco is now entering his third season with the Bianconeri since his return and he knows time is running out to make the sort of impact at the club that was anticipated years ago.

So what does this season hold for the Formica Atomica? With the ‘fatigued’-ridden Conte gone after walking out on Juve two days into pre-season training, Max Allegri being installed as the new manager and preaching tactical versatility, this could be the season in which we witness Giovinco emerge from the shadows.

His agent, Claudio Pasqualin, also acknowledged that this is a make or break season for his client, he said this week ‘’he (Giovinco) knows that this must be the season of revival.’’

His contract expires next summer, although the club and player are in talks over an extension, which most likely will be agreed upon, there was interest from several clubs this summer. Arsenal, Torino and Liverpool were rumoured to be among them.

With the Old Lady playing in three competitions again this term and if Allegri’s words on tactical variation materialise, Giovinco can be sure to see more playing time than last season (he played in just 11 Serie A games).

It’s time for the Atomic Ant to grab the brass ring. There won’t be a better opportunity than now.

Rating The Summer Acquisitions Of Juventus