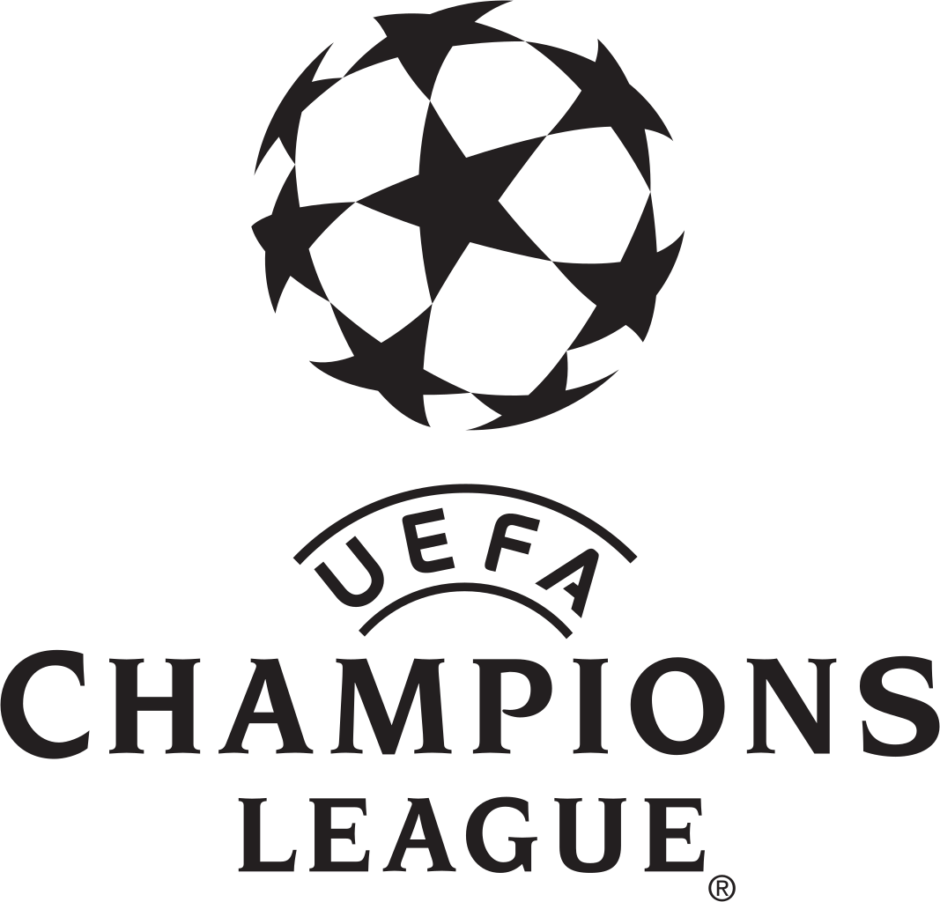 So, here we go again, after the second half collapse to Real in June’s final we’re back on the quest to go one step further next year in Kiev. I don’t want to dwell too much on the final so the last reference to Cardiff is this; I sincerely hope the gut wrenching disappointment of that second half which was felt by Juventini around the world is still fresh in the players’ minds as they kick off Champions League action next month. They let everyone down, including themselves, and only lifting the trophy will ever erase the memory.

Quickly looking ahead to this year’s competition, Europa League winners, Manchester United, enter at the group stage. Liverpool also return to the group stages after qualifying on Wednesday night. The romantics among you will no doubt be looking forward to see Qarabag of Azerbaijan, who knocked out FC Copenhagen to claim their place in pot four.

As far as Juve are concerned avoiding everyone in pot two would be welcome as in my opinion it matches the quality of pot one! Here, Porto and Sevilla are the weaker teams, but Sevilla are no pushovers as we found out in the group stages last year. Meeting a Spanish or English team is almost guaranteed as they make up five of the eight teams in pot two.

Pot three doesn’t hold as much fear as it might, although Liverpool, Tottenham and Besiktas could cause Juve problems. The others, Napoli apart, are Anderlecht, Olympiacos and Basel, and they should be beaten fairly easily.

For me, pot four is more dangerous than pot three! Sporting, Celtic, CSKA Moscow, Dutch champions, Feyenoord, and Bundesliga runners up, Red Bull Leipzig (I shuddered at the thought of that horrible, corporate team whilst typing that!) are all very capable of upsetting a few of the pot one and two teams. Qarabag or Maribor are obviously the preferred choice here.

One other thing to remember is that Shaktar and CSKA Moscow cannot play each other due to a decision by UEFA, so this may cause a change of groups if they come out together.

What to make of that? I suppose a preferred group will be Porto, Basel and Qarabag/Maribor. This isn’t a perfect world however, so it’s more likely to be a Spanish team, English team and one other. I will consider any one other than Porto/Sevilla along with Tottenham and Feyenoord extremely difficult and while we’re still settling into the new season with a few new signings it will be difficult to qualify from such a group. On the other hand the aforementioned teams will not be looking forward to visiting the team who made two of the last three finals. As usual, winning our home games and one away would see us qualify in first place and this isn’t beyond a team of our quality.

The draw is online at www.uefa.com at 6pm CET and I’ll be posting a review of the draw and looking ahead to our group games over the next few days.

Juventus to face Barcelona, Sporting and Olympiacos in the Champions League