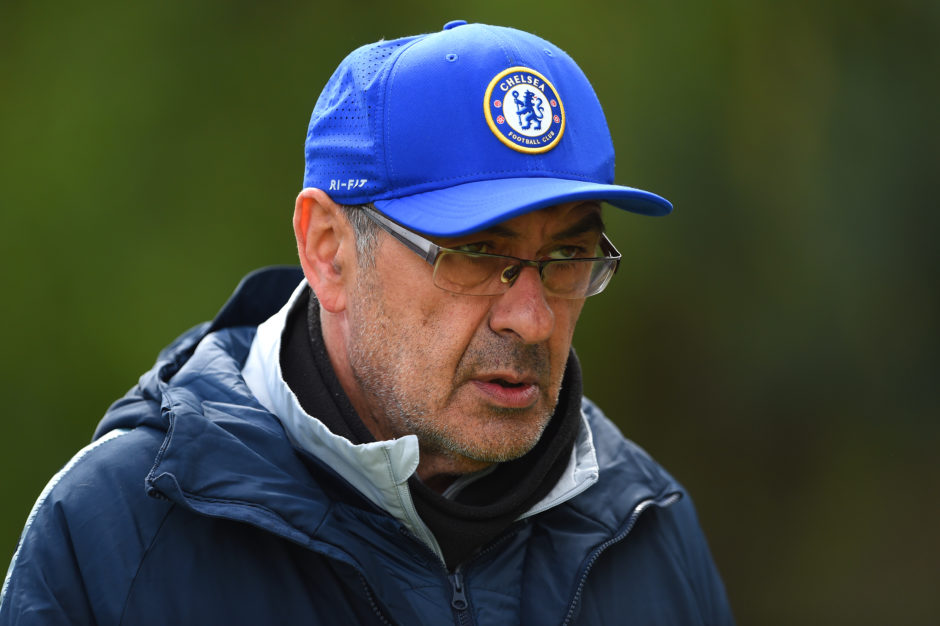 Its been a damn whirlwind of incessant tweets and journalists with inside knowledge and denials and hopes and dreams rising so swiftly then dashed against the rocks as abruptly as they appeared and we find ourselves back to the same scene with no end in sight…Paratici meeting with Pep in Turin? Paratici meeting with Sarri and Pochettino’s entourage in London? Inzaghi at odds with Lolito? Conte, the berserk egomaniac happy to play second pick and hold off on signing for Inter just in case he is called to Juve? Agnelli against Conte? Paratici and Inzaghi best chums?

The rumour mill has been dizzying. And yet the main candidates appear to be quite settled in the merry go round, with the focus of the limelight jumping from one to the other, often within a flurry of minutes, if not hours.

I am convinced that Guardiola has been spoken with many times. Agnelli is clearly eager on speculating to accumulate, and he wants a change in style of football, which means a more attacking, entertaining football philosophy in a coach. He also wants a greater chance of success in Europe. The former, Pep would bring, but he requires huge investment. As we are a long way off the squad strength of City. Where he has asked for and been given two top drawer players in every position. We do not have the funds to do this, perhaps we also lack the scouting network and ability to close a deal. For whilst City have spent hugely, they have also spent very well…Rarely paying over the odds for a player who then fails miserably, unless mangled and maimed through injury. The latter however…CL glory…is no guarantee whatsoever with Guardiola. He also has a lengthy contract, and has denied repeatedly, as have City, as have his friends, that he is off to Turin. I think its best to forget about him until 2021.

Pochettino has been my favourite, in terms of who I would want if I could choose. He is young, passionate, has the connection to Turin through his heritage and has done very well indeed with a youthful Spurs side. To consider that his transfer budget for this season was ZERO, it makes his achievements ever the more immense. And yet, I have long been assuming that he is waiting, perhaps even has an agreement, for the United job. I expect to see him there at the end of next season.

Levy would demand 20-30m and does Pochettino truly see us as a better side with greater reach financially than Spurs? I do not know, and will prefer to assume he is staying put, angling for a decent transfer kitty this Summer and has no intention of heading to Piedmont.

Inazghi is curious, though isnt really worth speaking of with any serious analysis. He has achieved a results focused routine with Lazio, similar in some ways to Max, but at a much younger age. Other than which he has no experience at a the top level. Best forget him for now.

Deschamps would have been interesting…but he is loyal to his work for France.

Of course there is a chance that we have lined up someone else, perhaps Sousa or Carrera, but its a very slim and overly sentimental consideration. Which leaves…Sarri.

Its strange, for I never liked him when he was at Napoli. Perhaps this was however, more due to De Laurentis, than the man himself. For when I delve into my memory, I can come up with no single incident where he was openly appalling towards us, only his boss has this dishonour. And the reality is that it was his Naples side which has pushed us closer to the wire in the scudetto race than any other side over the last 8 years. Which he did with not only a significantly weaker squad, but also through holding firm unwaveringly, to his brand of beautiful attacking football, always played on the front foot.

His debut campaign in the premier league has been impressive. For Chelsea are nowhere near Liverpool or City in terms of quality and consistency, yet he has finished a creditable 3rd in the league and reached two cup finals.

Perhaps why I have this sensation of disliking him is that same old story of finding other men who are quite like myself, in terms of strident in their opinions, outspoken, and never playing to any audience but their own barometer of values. Which often comes across as gruff, brusque and rude. Yet now, with his history, character, style, achievements and philosophy soaking a while…I am warming ever more to his potential appointment.

Max has been given the boot due to his lack of identity as an attacking coach, his rotational demands, which never gives the side a chance to gain any momentum, his defensive, pragmatic style, lack of player and squad development. All of which is found diametrically opposite in Sarri.

We have some stunning attacking potential, which he would unleash. He has also worked with Rugani previously and made a player of Daniele which we have but seen a ghost of in black and white thus far. There is no maddening focus on rotation, of gearing up for the March and onwards section of the campaign, for Sarri likes to have a settled first XI, which I agree with hugely for it allows momentum and form to build. All the top sides beyond us have the same.

I can see us still winning the league with him at the helm, by less points perhaps…and beating opponents through domination, not attrition with individual moments of quality the sole separation between us and teams which on paper look like minnows in comparison. Form…we have not had this for many years now! Hence, when we go into Europe to face other sides with new tactics, who may well be flying domestically, they bring that form to the matches and we bring the absence of any form, try work it out on the night and start building steam against sides who are well tuned and running in top gear already through applying the same system with the same players week in, week out domestically.

We have seen this season of our attacking power :

Ronaldo has toiled more than impacted games, though still came out a superstar.

Bernardeschi has stagnated, rarely found any rhythm or settled role in the side.

Costa has been admittedly out of sorts physically and mentally, but still…he has been out of favour and is an extremely talented player.

Dybala has regressed and become a shadow of his former self from even last term as Max has encouraged him to come deep and worked the attacking impetus around Ronaldo.

Mandzukic has lost his LM/LW spot to Ronaldo and had a very average season.

Kean has looked brilliant, though deployed solely due to injuries, and even when causing mayhem, has then been held back when we needed his superb form on the field.

I would hazard a guess that 4 of our 5 final third attacking players would improve dramatically under Sarri.

We already have the 4-3-3 loosely in use. We have a conductor in the middle, just need to add some muscle and some pace to that area. Bonucci can do much better if well coached and given a role which plays to his strengths and Rugani, as mentioned, already showed his only fine form of his career, under Sarri previously.

The one issue I see with his system is that it may well be thwarted, caused to stutter, by simply focusing on denying space and time to the pivot in midfield. Sides in the premier league have learned to focus on Jorginho, to either allow him time on the ball and cut off all obvious passing options or to mark him so he never has time in possession. Which may well ruin the system. Yet still, Chelsea have done well enough tis term. Hazard has proven the most consistent of attackers and given Sarri is new to the league, the culture, the language, the results are a fine achievement.

The irony of the Sarri saga is that we seem his second choice…And yet I will focus more on what I would like to see, and the reasons why we let Max go.

There is a little history which is unsavoury, but watching the manager raise his middle finger as the coach carrying the Napoli squad moves away from a crowd of juventini launching assuredly the same and worse animosity amuses more than insults me. Other than which, the history is as I outlined…he pushed us more than anyone else has in Italy, with a weaker squad, playing much more on the front foot and often decimating opponents.

All of these aspirations, I consider possible, if not probable with Sarri at the helm.