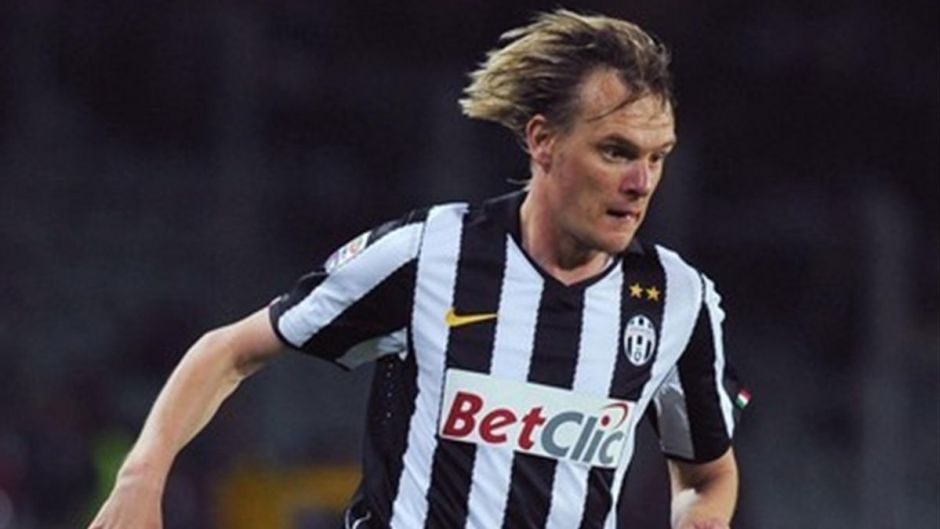 In the beginning of the week, Juventus were able to make a major breakthrough in the negotiations with Fiorentina for the transfer of Dusan Vlahovic.

Therefore, the Bianconeri are now all set to pull off the biggest coup of the ongoing January transfer market.

But before the young bomber arrives, let’s take a look at the five Serbians who proceeded him in Turin, and how their stints turned out.

According to NumeriCalcio, the first Serbian to sign for the Old Lady was Vladimir Jugovic. A name that surely won’t be forgotten amongst the club’s supporters.

The versatile midfielder arrived to Juventus in 1995, and managed to lift the champions League in his first season at the club. In fact, he was the one who converted the final spot kick in the shootouts against Ajax at the grand finale.

The second Serbian at the club was Zoran Mirkovic who signed from Atalanta in 1998. The fullback had to return to his home country to stick by his family’s side during the war in Yugoslavia, and eventually left towards Fenerbahce in 2000.

In 1999, Darko Kovacevic made the move from Real Sociedad to Juventus. He was the top scorer of the UEFA cup in his first season at the club, and ended up joining Lazio in 2001.

The fourth name on the list is Ivan Ergic. He arrived to Juventus in July 2000 following an experience in Australia, but had to wait for six months to make his debut. His time at the club was mostly forgettable.

Finally, Milos Krasic quickly become the darling of the Bianconeri supporters following some spectacular performances that followed his arrival in 2010.  However, the winger then ran out of steam. He left the club in 2012 and embarked on a journeyman career.

Barcelona still pressing for Morata, but Allegri will make the final decision