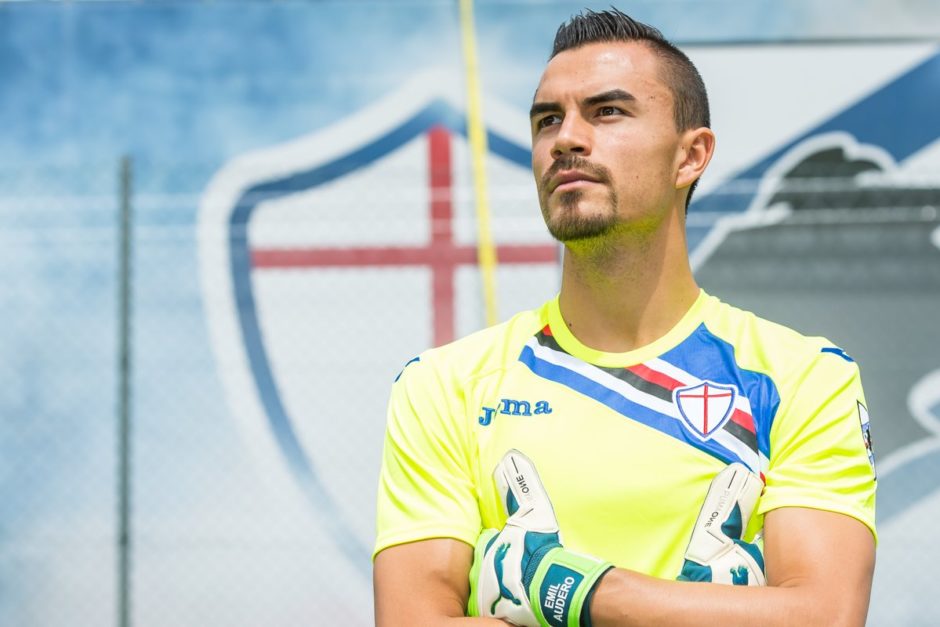 Reports have linked Sampdoria number one, Emil Audero, with a move to Juventus recently.

The 24-year-old was developed at Juve before leaving for Sampdoria in 2019.

He has been doing well there and is reportedly being targeted for a return to the Allianz Stadium.

In the summer, Juve needed a new backup to Wojciech Szczesny after Gianluigi Buffon had left the club.

Audero was one of their targets before the Bianconeri settled for the return of Mattia Perin, who was on loan at Genoa last season.

Perin has deputised well for Szczesny so far, but he would be out of a contract at the end of this season and hasn’t signed an extension yet.

Audero could make the return to Turin, and in a recent interview, he admitted there were talks about a move to Juve.

He told Calciomercato: “There has been a lot of talk about it, there have been some rumors that have gradually faded away. I was and am happy to have stayed here in Genoa.”

Szczesny needs a good competitor for the Juventus number one spot, and Perin isn’t providing that.

The former Arsenal man is good enough for Juve, but he is prone to making occasional mistakes. That could be because he doesn’t have proper competition for his spot.

Audero could provide that, and it is probably a good idea to allow Perin to leave on a free transfer while bringing back the Indonesia-born Italian star.