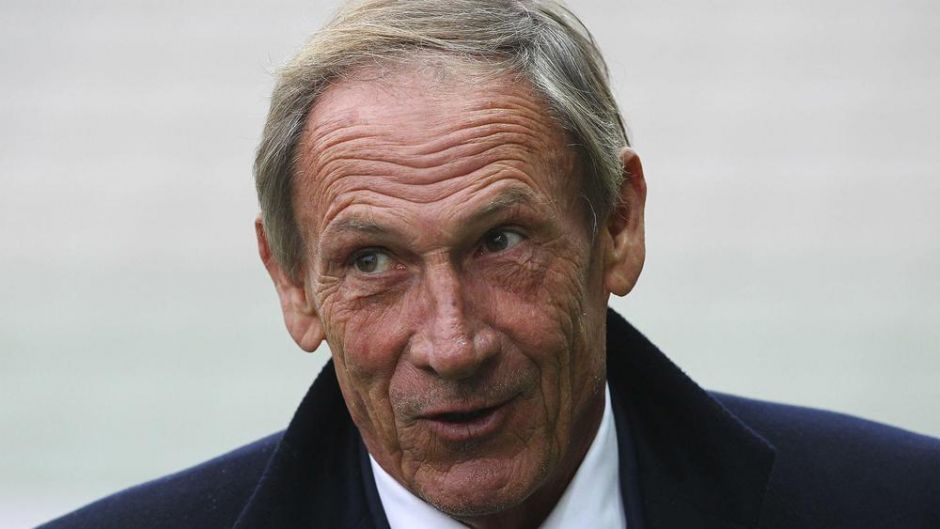 “There was an alliance between Juve and Milan” – Zeman talks conspiracies

During the nineties, Zdenek Zeman cemented himself as public enemy number one at Juventus after making some serious allegations regarding doping.

While the Bianconeri were acquitted by the court, the charges surely didn’t do any favors for the club’s image at home or abroad.

Nonetheless, the 75-year-old insists that he was actually a Juventus supporter himself during his youth, and that his row was only against those who were in charge of the club at the time.

“I’ve always been a Juventus fan. As a child I used to go to sleep with the Juve jersey,” said Zeman in an interview with Corriere della Sera via ilBianconero.

“I had some hard controversies with the club that was led by Moggi, Giraudo and Bettega. But Juventus neither starts nor ends with them. It was my team.”

Zeman also heaps praise on Juventus legend and current vice-president Pavel Nedved. He takes credit for bringing his compatriot to Italy during his tenure at Lazio.

“My passion for Juventus started with my uncle Cestmir Vycpálek, who represented the club.

“He was the greatest talent in Czechoslovakian football before Pavel Nedved, who I brought to Italy.

“The difference is that Nedved, a maniacal worker, also wanted to train on Christmas Day. My uncle, on the other hand, loved the finer things in life.”

Finally, the veteran tactician revealed some of his conspiracy theories, claiming the existence of a secret alliance between Juventus and Milan back in the day that aimed to oust other clubs, including Inter.

“I pointed the finger towards the system, not only against Juve, which had a large number of supporters.

“The problem was not only the drugs. It was also the false passports, the rapports with referees and the overwhelming power of finance.

“In the North, there was an alliance between Juve and Milan; Inter were excluded, and they too were trying to enter the system.

“When the doping scandal broke out, players found positive invented Childish excuses. Couto from Parma, who was a long-haired man, blamed a shampoo.

“Another player, who was balding, said it was due to a lotion that prevents hair loss. Bucchi and Monaco of Perugia blamed wild boar meat. Edgar Davids and Pep Guardiola also ended up in it… And I paid a very high price.”

Opinion: Three reasons why Juventus-Lazio is a crucial encounter