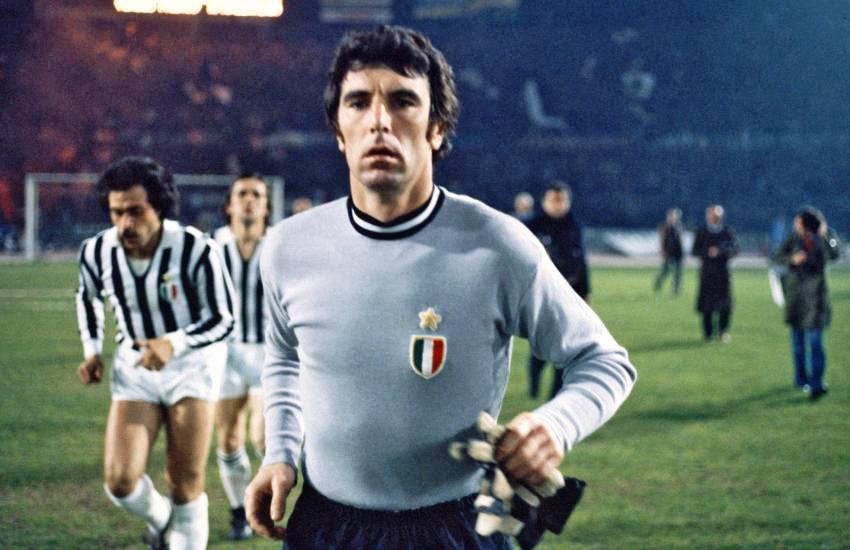 These two ‘important teams’ can challenge Inter & Juve for title

Dino Zoff names Juventus and Inter Milan as the stand-out favourites for the Serie A title, but is refusing to rule out either of Atalanta or Napoli from mounting a challenge.

The Italian division has started in spectacular fashion this season, with a huge influx of goals at this early point in the campaign.

Much of the attention however has been on the testing of players, with a substantial amount of positive results, and with certain matches having been postponed.

The situation has attracted further attention last weekend when Napoli failed to turn up for their scheduled clash in Turin against Juventus, with the club claiming that they were not permitted to travel despite having the plane waiting for them.

We are still awaiting confirmation on whether La Lega will stick to their principles having demanded that the fixture go ahead despite the request to postpone, although a rearrangement appears most likely at present.

Zoff has called for the division to stand firm on their principles however, and make the rules clear to all.

“You have to get to a solid position. The ASL have said theirs, and I do not contest, but we need certain and clear rules. If you say that the season must continue in a certain way, then you must respect what has been established,” Zoff told Italian Radio Kiss Kiss (as translated by SempreInter)

“I do not believe that there are mistakes that have been made, simply there are rules that must be respected. They must first establish clear rules.”

Zoff was then if he thought the Serie A title was an open race this season, to which he replied: “Napoli and Atalanta can think about fighting for the title. Certainly, Juventus and Inter have something more, on paper, then if we see something different on the pitch, we can talk about it in a month. Surely Napoli and Atalanta are two important teams.”

Just like in previous seasons, Juventus just need to concentrate on what they are doing on the pitch, and deal with any challengers as they come, and I’m not certain any of our rivals can be ruled out of contention just yet either.

Could we have a four-way battle for the title this season?