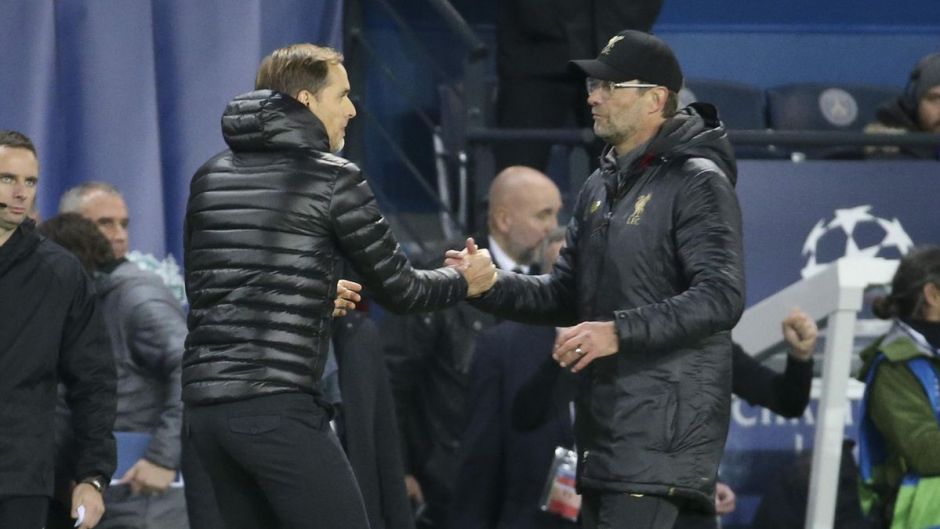 “They are two German coaches,” Capello says Italian coaches should learn from Tuchel and Klopp

The German has turned the Blues into European champions and he is also leading them towards a Premier League title this season.

They play some of the finest football on the continent and showed that against Juventus yesterday.

Liverpool is another European club that plays an attractive brand of attacking football.

Both clubs are always on the front foot and are managed by German bosses.

Capello believes Tuchel and Jurgen Klopp are ahead of Italian managers and says Serie A bosses need to learn from them else Italian clubs would be left behind in Europe.

He told Sky Sports as quoted by CalcioMercato after Juve’s defeat at Stamford Bridge:

“I think this was a real lesson, a football lesson.

“They are two German coaches and perhaps we need to learn from them to play more toned and faster football. In Italy this football no longer exists and if we do not change we will always have difficulties. Europe”.

Football tactics usually depend on the competition and the opponents in question.

Max Allegri’s tactics have helped him to win several Serie A titles so far, even though it is usually criticised.

Juve has been struggling to win the Champions League for years, but Allegri has reached the final on two occasions in the last decade.

Every team in the world cannot play the same style of football and Allegri deserves some credit for sticking to what he knows despite criticism from pundits and fans.

Club fears Juventus has secured an agreement with their star man