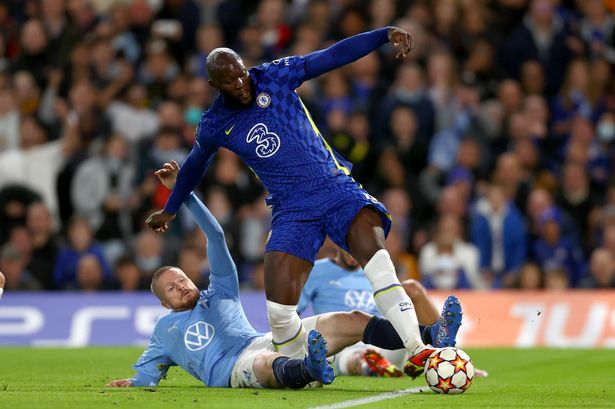 Max Allegri has played down the importance of Romelu Lukaku to Chelsea’s game plan and warns they are a different club when he doesn’t play.

As Juventus faces the Blues tonight, Allegri expects the English club to field a team that can hurt his side even if Lukaku doesn’t play.

Speaking in his press conference ahead of the game, the gaffer says without the former Inter Milan striker, Chelsea has no reference point and would rely a lot on counter-attacks because they are faster.

“Tomorrow, we play for first place against the Premier League leaders and the Champions League winners,” Allegri said as quoted by Football Italia.

“Without Lukaku, they have different characteristics differently. They’ll have fewer reference points and do more counterattacks.

“Lukaku is a reference point. They gain speed without him and defend differently.”

Allegri is experienced enough to know what his team can expect from the Blues in this match.

The returning gaffer prepared well for the reverse fixture in Turin and his comments on a Lukaku-less Chelsea suggest he has done his homework well again ahead of this fixture.

A faster Chelsea will only hurt Juventus if the Bianconeri become too adventurous and throw their defenders forward.

If Allegri sets his team up to be compact and soaks up pressure before launching attacks, Chelsea will struggle to find space to run at Juve’s defence.

Club postpones decision on striker’s future amidst interest from Juventus

Juventus should be worried about the latest investigation reckons Fabio Ravezzani

“We must remain calm,” De Ligt admits beating Chelsea would be tough