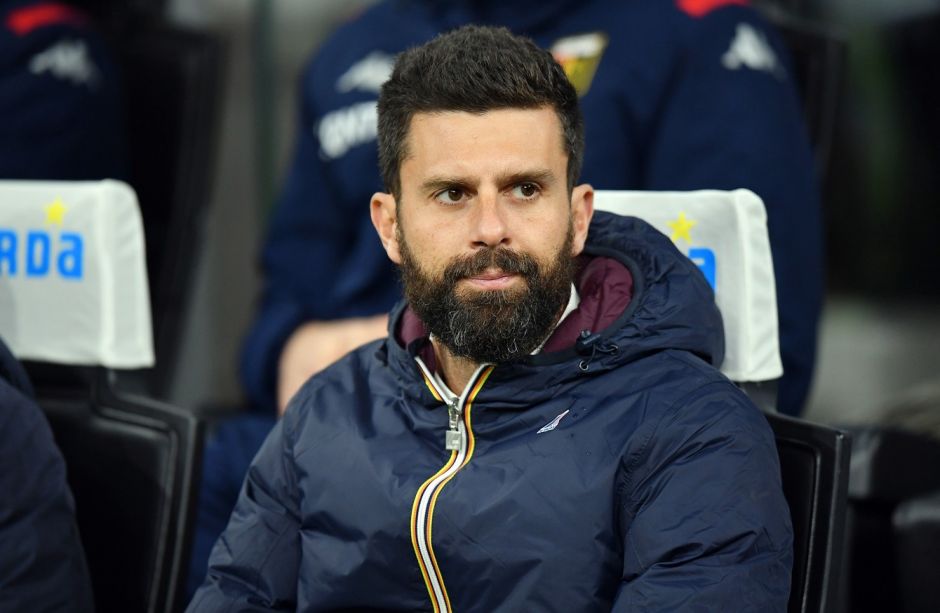 Bologna manager Thiago Motta has commented on his team’s match against Juventus this weekend.

The Bianconeri will play that game after back-to-back losses against Benfica and Monza, so their fans expect a win.

Motta is the new manager at Bologna and he was lucky to have the last two weeks to work with the players because of the international break.

Both clubs would be refreshed for this fixture and we expect the visitors to give Juventus a tough match at the Allianz Stadium.

Speaking about the game, Motta refused to be carried away by Juventus’ poor form and insists his job is to field a team against a strong Bianconeri side.

“My goal is to have a team that can play with any opponent regardless of the moment they are experiencing, I am happy to have had some time available to work with the players and prepare for this match. I want a Bologna that is able to attack and defend as a team , with all players, this is the philosophy I try to convey.”

Motta knows the game will not be easy, and it is wrong to judge the Bianconeri based on their form in their previous games.

We expect Juve to win this game and ease the pressure on Max Allegri. Any other result would take the gaffer closer to the sack.