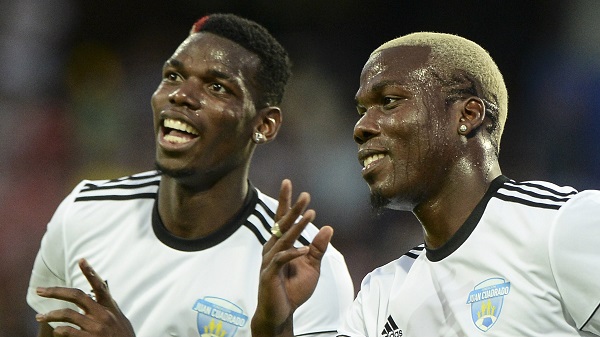 Since the start of the season, Paul Pogba has been dealing with a meniscus injury that prevented him from taking the field since his summer return to Juventus.

The badly treated knock also cost him a place in France’s World Cup squad, as he’ll be unable to take part in a competitive match until January.

Yet, this injury is far from being the midfielder’s worst concern. In fact, the 2018 World Cup winner has been a victim of an alleged extortion that saw him threatened at gun point.

The 29-year-old has always managed to put up a big smile in public, but the emotional scares obviously had a huge effect on his mental wellbeing.

Pogba’s mother Yeo Moriba reveals her son’s suffering while reassuring that he’s finally being to recover.

“This incident tormented him. He didn’t tell us right away that he had been blackmailed, not even his brothers knew about it.”

However, Moriba defends her other son, Mathias, who is allegedly one of the main culprits in the case. The latter had released videos in which he threatened to “expose” the Juventus star.

“Mathias was manipulated and threatened. I’m very worried about him. He acted under threat. I know him and I can swear it. He’s a kind person. For me both my children are victims.”