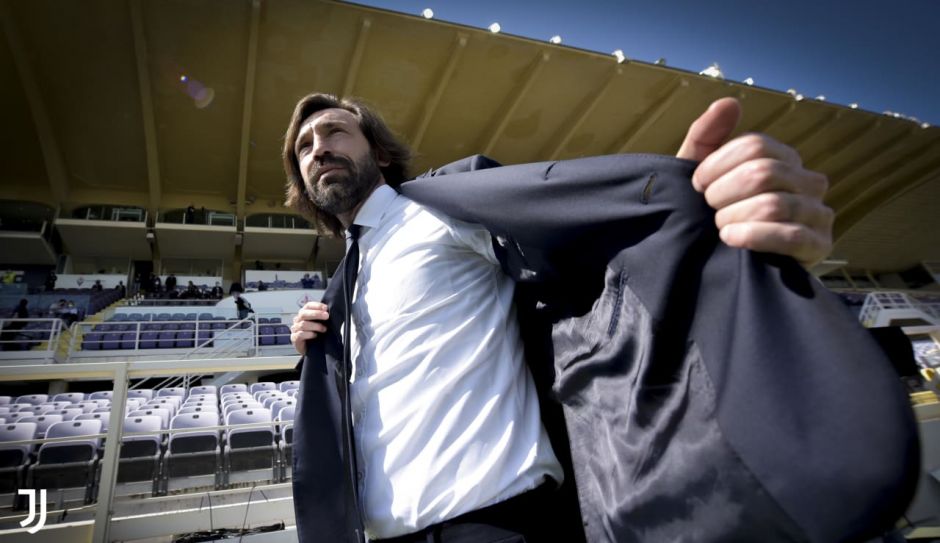 “This is see you later, not goodbye” These Juve fans react to Pirlo sacking

Juventus has finally sacked Andrea Pirlo after an underwhelming campaign at the helm.

Juve had made him their manager after firing Maurizio Sarri, who won Serie A for them and led them to the final of Coppa Italia.

The Bianconeri took an enormous gamble in naming an inexperienced Pirlo to manage one of the biggest teams in the world.

The former midfielder has now proven them wrong after nearly failing to finish the campaign inside the top four.

To his credit, his team won two cups for the club and that would be good for his managerial CV, but failing to beat a team like Benevento over two games shows that he clearly doesn’t have what it takes to lead the Bianconeri.

The club would now look forward to a better few more seasons under Max Allegri after Fabrizio Romano reported that they will reinstate him as the Juventus manager following his sacking two years ago.

The club posted the news of Pirlo’s sacking on the Twitter account and it drew different responses from their fans, here are some:

Never seen a more humane sack statement. If you didn’t know you’d think they are just appreciating his efforts.

We’ll wait for you to come back ❤️ pic.twitter.com/iC8wVmFXEm

Stepped in courageously despite all the hardships. I’m sure you’ll be back one day. Meanwhile, best of luck in your professional career. Always one of us. ❤️

Pirlo deserved to be given another chance! We like going back to past……… We Won’t win ucl under allegri

we will see you again, legend. This is see you later, not goodbye.

Well thats good news but why go circles like a cursed dummies? Appoint Zidane! Make a real change! 🙄 Allegri had his with Juv there was a reason he was sacked..now change the game!🤦‍♂️🤦‍♂️