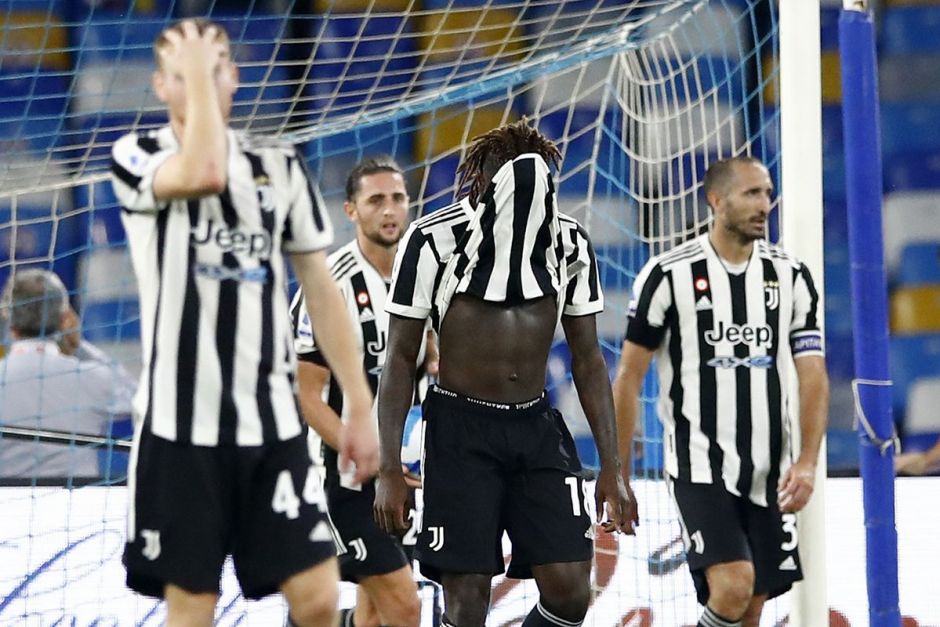 “This Juve has too many mediocre players” reckons Italian journalist

Respected Italian journalist Giancarlo Padovan claims that the current Juventus team is struggling because it is filled with players who are simply not good enough.

Juve has made a terrible start to this campaign with no wins from their opening three league games and they have lost the last two matches.

This is hardly the start they envisioned when they replaced Andrea Pirlo with Massimiliano Allegri at the end of last season.

Juve has also sold Cristiano Ronaldo who scored almost half of their league goals in the last campaign.

The attacker has left a huge void to be filled at the club and they are struggling without the Portuguese genius.

After watching them struggle against Napoli, Padovan claims the Bianconeri are simply not good enough and says the club lacks alternatives for its key players.

Speaking about the Napoli game, he said to Calciomercato as quoted by Tuttojuve:  “Almost everything as expected. The defeat (2-1), to begin with, because it is not possible to think of scoring points in Naples without the South Americans and without the Church, with the third lines to replace them.

“And then it is not credible to play with a goalkeeper like Szczesny, one of the worst in the league, responsible, as in Udine, for the equalizer scored by Politano. to write that we are only on the third day and the important thing will be to be among the first in March.

“This Juve has too many mediocre players (Szczesny, De Sciglio, Pellegrini, McKennie, Rabiot, Bernardeschi, Ramsey) to affirm that it has many alternatives. She has few and, unfortunately for her, the owners are worn out and emptied.Napoli won with merit, Juventus finished exhausted.”

Juve will face Malmo in the Champions League next before facing AC Milan at home next weekend in a crunch match.

Costacurta says Juventus reminds him of when Capello returned to Milan

“But he has never become a leader” Massimo Mauro discusses Dybala