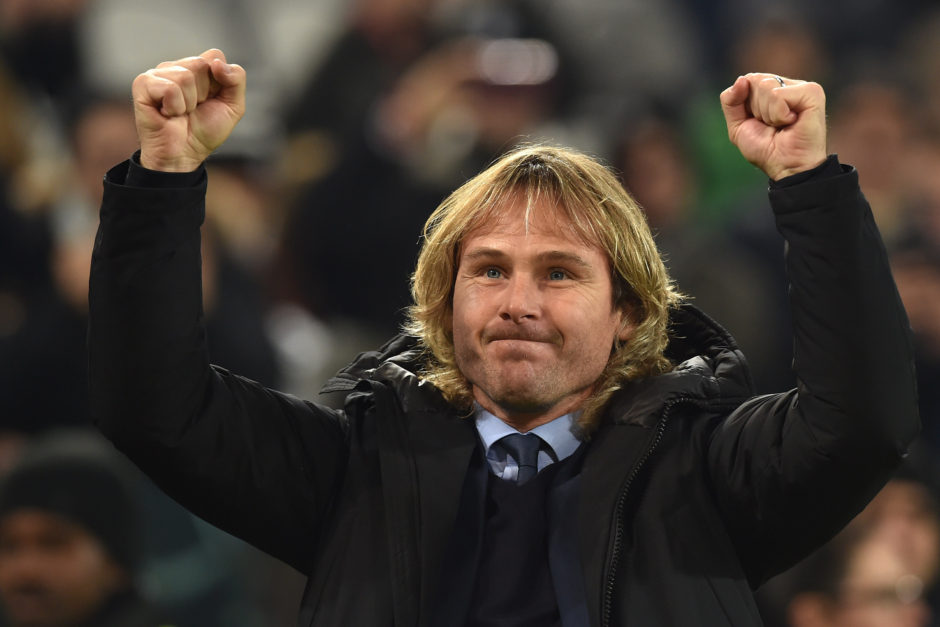 The producers of Amazon’s All or Nothing documentary on Juventus have released a few episodes. Fans are now getting a glimpse of how the 2020/2021 season went at the club.

In the latest scene reviewed by Football Italia, Juve vice president Pavel Nedved was unhappy at the Bianconeri’s loss to relegation-threatened Benevento.

They struggled against unfancied opponents for much of last season and Benevento earned a shock 1-0 win at the Allianz Stadium.

Juve put in a disastrous performance in the match as they continued their downward spiral.

After the game, the always fiery Nedved gave a damning verdict on the players while discussing with the former director, Fabio Paratici.

“This lot are arrogant, they crashed out of the Champions League,” said Nedved as quoted by the report.

“We have to go in there and smash their heads in.”

Paratici said the club was also part of the problem, but Nedved added:

That scene shows how bad things were under Andrea Pirlo last season and the match against Benevento was one of the clearest indications Juve lacked the will to fight.

This season hasn’t been much better either, with the Bianconeri dropping points against teams like Empoli and Verona.

Max Allegri still has over six months to ensure his team comfortably gets back inside the top four and avoid a repeat of the end to last season.

Fiorentina lose two players for next Sunday’s clash against Juventus