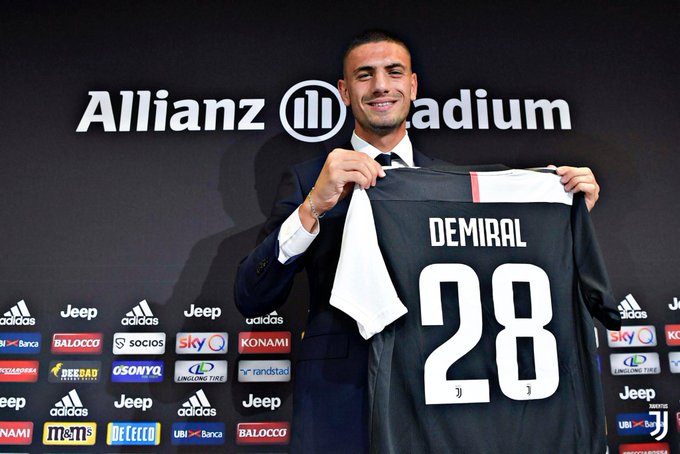 Andrea Pirlo became the manager of Juventus this season to the surprise of many fans and football observers.

The former midfielder has not had any senior managerial experience before now, so some fans weren’t expecting him to be thrown into the deep end.

He was and he has been tasked with rebuilding an ageing Juventus side this season.

The midfielder is overseeing a brutal overhaul of the team that has cost the likes of Gonzalo Higuain and Blaise Matuidi their careers at the Allianz Stadium.

He signed the likes of Federico Chiesa and Alvaro Morata ahead of the season and it has now been revealed that there were players who might have left the club, but he blocked their move.

Fabrizio Romano was discussing transfer dealings involving Juventus in the last transfer window on Calciomercato via Football Italia and he claimed that Pirlo blocked moves for three of the current members of the first team.

He claimed that Merih Demiral was wanted by ambitious Leicester City, but Pirlo said he was going nowhere.

Adrien Rabiot also had offers from the Premier League for his signature, but Pirlo similarly blocked the move.

Danilo was also the subject of transfer interest, but Pirlo had plans for him and he had to stay put.

These players have now become key players for the club in this campaign.

A Premier League team might relieve Juventus of outcast