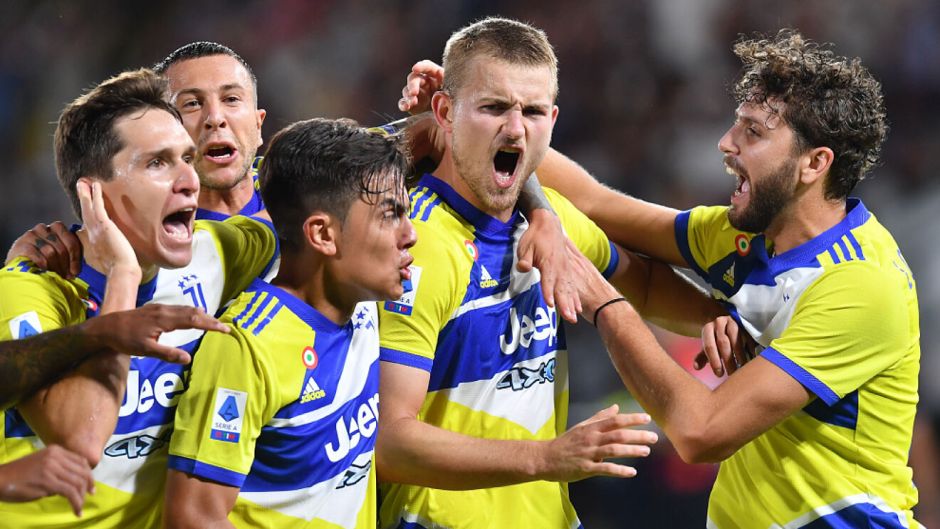 With five players running on expiring contracts, some would say that Juventus have more pressing concerns than renewing the contract of Matthijs de Ligt. After all, the Dutchman’s current deal runs until 2024.

Nevertheless, the center back is one of the club’s biggest assets. If he doesn’t put his signature on a new contract, the Bianconeri risk losing him for a relatively low fee in 2023, or even for free in 2024.

Therefore, securing the future of the former Ajax captain remains on the agenda of the Old Lady’s directors.

Luckily, for Juventus, the player himself could be in favor of extending his stay at the club.

According to Tuttosport via ilBianconero, three factors could prompt de Ligt to remain in Turin for years to come.

Firstly, the Netherlands international feels increasingly important at the club. Due to the recurring injuries of Leonardo Bonucci and Giorgio Chiellini, the young man has become the De Facto leader at the back, a role which he actually enjoys.

Secondly, Juve’s improved form since December has encouraged him to stick around, as the Bianconeri are currently fighting for a Champions League spot, and perhaps even the Scudetto title.

Finally, the arrival of Dusan Vlahovic in January sent an undeniably strong signal, proving that Juventus are still willing to invest in order to maintain their spot amongst the continent’s best. A statement that de Ligt surely appreciates.

Video – On this day, Super-sub Bernardeschi led Juve to victory over Spezia