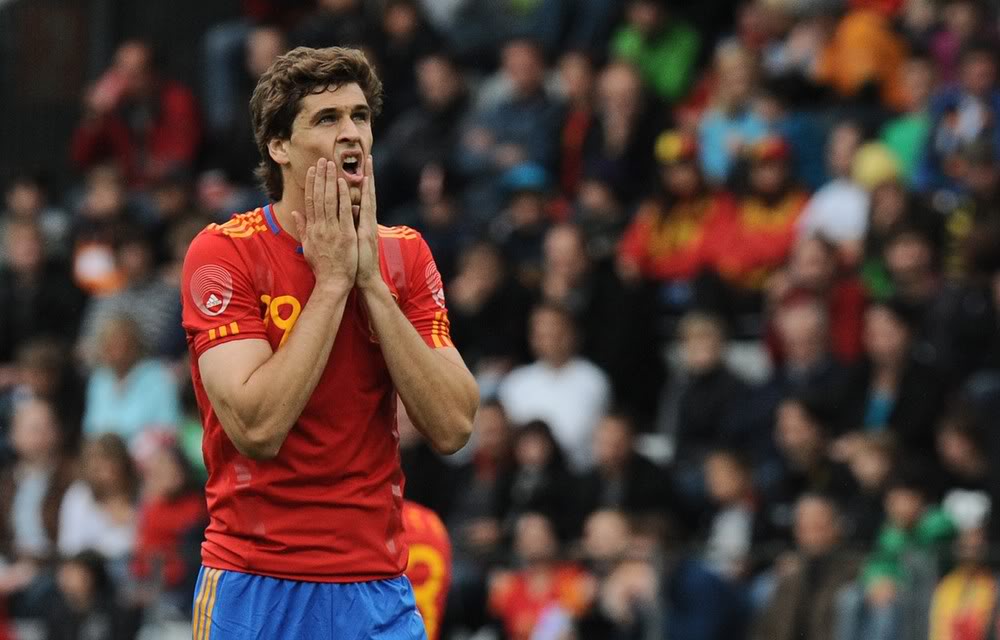 Three names emerge as a possible backup to Alvaro Morata

Fernando Llorente, Simone Zaza and Leonardo Pavoletti are the three strikers that Juventus is looking to sign as a backup to Alvaro Morata.

This is according to Tuttosport via Football Italia who claim that the Bianconeri needs another striker as soon as possible.

Llorente has had a stint with the Bianconeri before now and he has about six months left on his current contract with Napoli.

He currently earns less than 2m euros per season and he would represent an inexpensive yet experienced addition to the Juventus team.

Zaza has also had a stint with Juve before when he played for them in the 2015/16 season and a return to Turin will be one that he would like.

Cagliari’s Pavoletti is the third player on their list and the report says that they will only make their move for him if he can be transferred for a lower fee.

Paulo Dybala is expected to be the player that provides goals apart from Cristiano Ronaldo and Morata, but his struggles in front of the goal have seen him frustrate most of the club’s fanbase.

One team remains strong in their chase of Juventus outcast

Juventus leading the race for soon to be Liverpool free agent