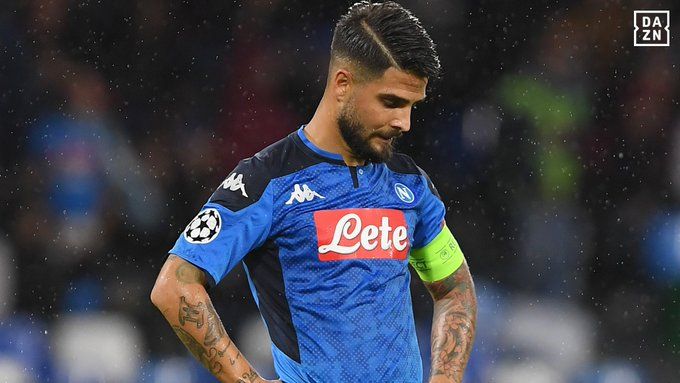 After all the postpones and the controversies, the “doomed” fixture between Juventus and Napoli is set to be played on Wednesday evening.

These two sides have so far met twice throughout the current campaign.

The Bianconeri won the Italian Super Cup against their Southern rivals back in January with two unanswered goals for Cristiano Ronaldo and Alvaro Morata.

A month later, the Partenopei avenged themselves with a league win at the Maradona stadium thanks to Lorenzo Insigne’s spot-kick.

So let’s take a look at three Napoli players that the Old Lady should look out for on Wednesday.

The young goalkeeper was supposed to sit on the bench during the previous league encounter, but be earned a late call as David Ospina injured himself in the warmups.

The Italian international seized the opportunity, as be produced some heroics to deny the likes of Ronaldo, Morata and Federico Chiesa.

The Old Lady’s strikers better be at their best prolific form to overcome this man.

The Spain international had been criticized earlier in the season, but he seems to be flourishing once again, which has been a key for his team’s success in the past few weeks.

The former Real Betis star possesses an elegant touch and is a creative force in the middle of the park – which is exactly what Juventus are lacking at the moment.

Andrea Pirlo must find a way to neutralize the danger of Napoli’s playmaker.

Although Genaro Gattuso possesses an impressive attacking department which includes the likes of Dries Mertens, Victor Osimhen, Matteo Politano and Chucky Lozano, his captain remains his most important asset.

From scoring spectacular goals to providing sublime assists and dribbling past opponents, the 29-year-old is an absolute menace on the left wing, and the Bianconeri defenders mustn’t blink whenever he has the ball at his feet.