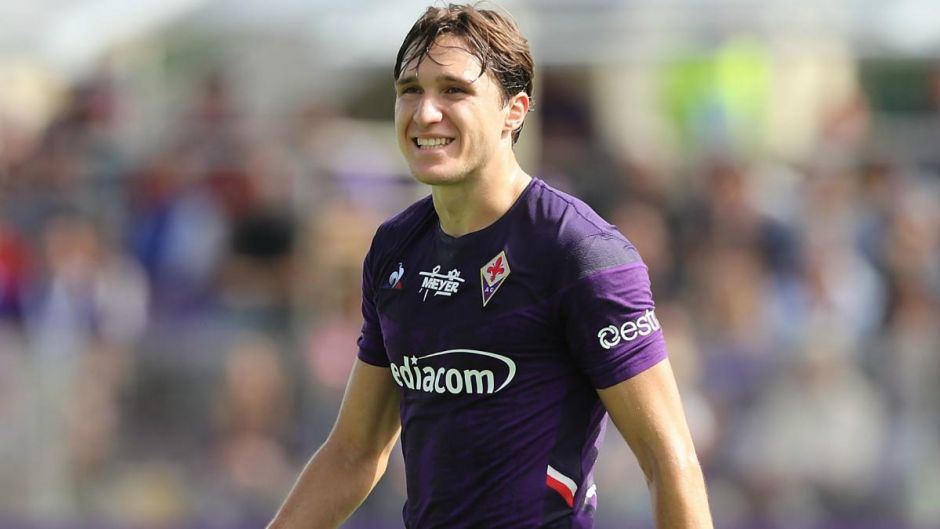 Juventus are closing in on three players leaving the club, whilst a deal for Federico Chiesa is drawing closer.

Reports have been strong this week linking our side with a move to bring Chiesa to Turin from Fiorentina, and those rumours appear to have been on the money.

Romano has confirmed that the deal will be a loan with an obligation to buy for a total fee of €60 Million.

…and now, Juventus are in advanced talks with Fiorentina to sign Federico Chiesa on loan + obligation to buy [€60m total fee] ⚪️⚫️

This will likely mean that Chiesa will return from the international break with the chance to line up in an exciting front line consisting of Dejan Kulusevski, Paulo Dybala, Cristiano Ronaldo and Aaron Ramsey in what could likely form one of the most frightening attacks in world football.

Douglas Costa had been linked with a move to the Premier League this this summer, but that looks to be dead in the water of late, but he now looks set to return to his former club on loan.

Youngster Caviglia will be hoping to bag himself some first-team football out on loan with Parma. The 20 year-old picked up 27 Serie B appearances while with Perugia last term, notching up a goal and six assists as he helped his side avoid relegation, but doesn’t appear in Andrea Pirlo’s first-team plans this term.

Will Chiesa be an instant hit in Turin? Will Chiesa’s arrival force Kulusevski to the left-wing or will the Italian be the one to settle away from his preferred side?