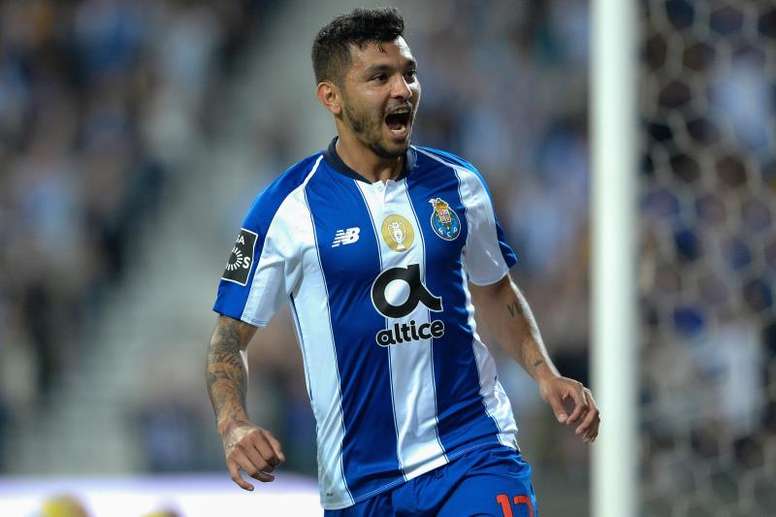 Three Porto players that Juventus need to look out for – Opinion

After the latest upset against Napoli, Juventus will be looking to turn the page as quickly as possible, and will have a chance to do so on Wednesday when they will be hosted by Porto in the first leg of the Champions League round of 16.

The Old Lady had cemented the top spot in the group stage with an impressive 3-0 victory at Barcelona, and were thus rewarded with a favorable draw.

Nonetheless, it would be completely unwise to underestimate the Portuguese champions, as they do possess a respectable group who are able to deliver the damage.

So let’s take a closer look at three Porto players that Andrea Pirlo and Juventus should look out for.

The 2004 Champions League winners are renowned for their ability to attract young talents before selling them to richer European clubs for a decent profit.

Nevertheless, Sergio Conceicao decided to bet on an old horse in defense.

The soon to be 38-year-old defender knows Cristiano Ronaldo by heart having played with him for several years at both Real Madrid and the Portuguese national team.

Therefore, the notorious veteran might know a trick or two on how to handle his old friend.

According to Tranfermarkt, the Mexican is Porto’s most valuable player with an estimated price of 30 million euros.

The 28-year-old is an excellent right winger, and Juve’s defenders better look out for his dangerous crosses, as he has already provided nine assists in all competitions this season.

The Mali international has all the attributes you’d expect from a central forward.

Strong physical presence inside the area, smart movement and the ability to press the opposition.

Juve’s center backs will have a tough battle against this one.

Ancelotti tells Everton how much to invest in Juventus man