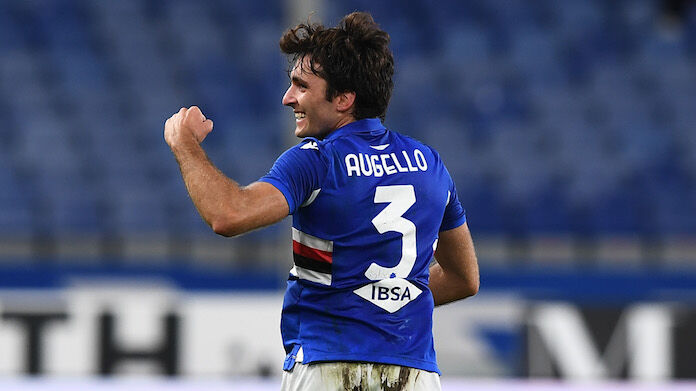 Following a miserable run, Juventus finally put themselves on the win column, with a tough come-from-behind victory over Spezia in midweek.

The Bianconeri struggled to earn the three points at Liguria, but what matters now is their ability to build on it and put together a string of positive results.

The Old Lady’s next test comes in a home encounter against Sampdoria on Sunday’s lunchtime kickoff.

Roberto D’Aversa’s side has been underwhelming as well, but the manager does have an impressive group at his disposal.

While the likes of Emil Audero and Fabio Quagliarella need no introduction for Juve fans, let’s take a look at three other Blucerchiati players that Max Allegri’s men must look out for.

The former Spezia man has been a mainstay in Samp’s formation since last season, and might be one of the most underrated fullbacks in the country.

The Italian is always threatening with his overlaps on the left, and often delivers sublime crosses to the box, and even scored with a spectacular volley against Inter a few weeks ago.

Expect an interesting personal battle between him and Juan Cuadrado.

Following his spells with Lazio and Inter, it’s almost hard to believe that the winger once played for Juventus – even if it was only a short stint.

The 34-year-old is one of the most experienced players in Serie A, and he remains a major threat with his incredibly-dangerous crossing and shooting.

Ciccio is now acting as the main center forward for La Doria, and will try to exploit any gap left between the Old Lady’s center backs, who must remain alert in his presence.