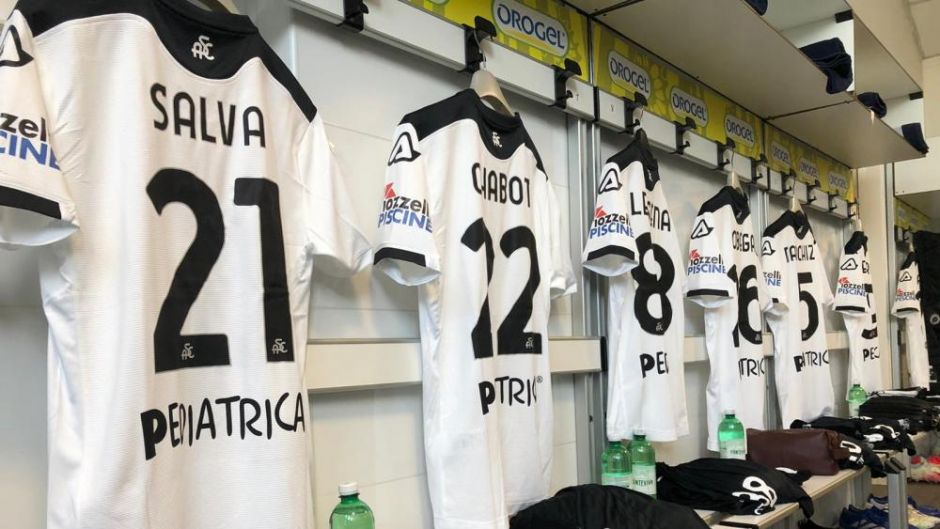 On Wednesday evening, Juventus will travel to Spezia in the hopes of earning their long-awaited first win of the Serie A campaign.

Max Allegri’s men currently sit 18th in the Serie A table with two points after four rounds, and anything less than a win against the Ligurians would be considered a catastrophic result.

The Little Eagles may be one of the smallest sides in Serie A, but Thiago Motta has some interesting names at his disposal.

So let’s have a closer look at three Spezia players that Juventus and Allegri should look out for.

Last weekend, the French-Moroccan came off the bench to provide a marvelous winner for his side against Venezia. Following that morale booster, the midfielder is expected to receive his first start of the season, where he’ll operate at the heart of the 3-4-3 formation.

The former Sassuolo man could prove to be a disturbing presence for his former teammate, Manuel Locatelli.

The versatile Italian can operate in numerous roles, but the left wingback position might be the ideal position to capitalize on his various attributes.

The former Inter and Barcelona man is a well-traveled player for a 24-year-old. While Spezia might be far from an ideal destination for the once-promising teenager, the Italian club will provide him the platform to showcase his talent in a top European league.

The Albanian can be a deadly target man, and will be ready to pounce on one of the recurring mistakes from the Old Lady’s defense.

The probable formation for Juventus ahead of Spezia encounter