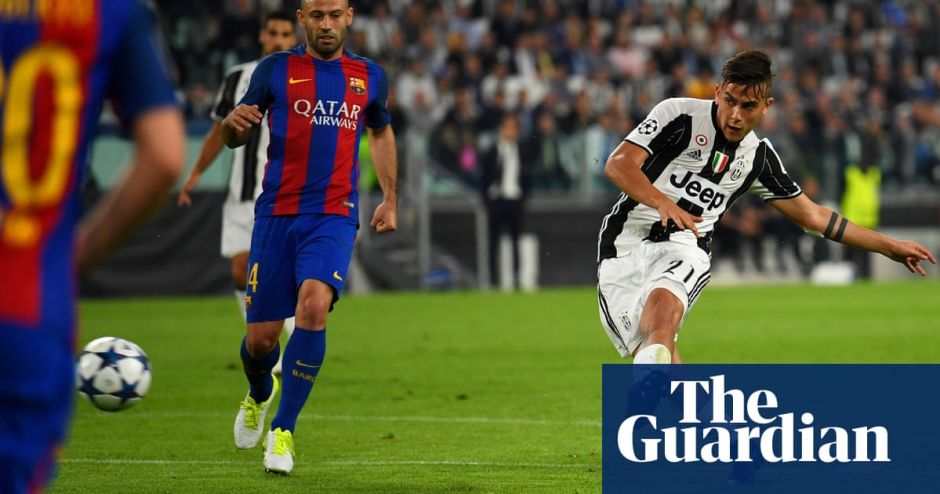 Juventus are set to take battle to Barcelona tomorrow night at the Allianz Stadium, so we thought we take a look back at our last victory over the European giants.

We beat the Catalan club 3-0 in Turin back in 2017, with two current stars scoring the three goals, although Giorgio Chiellini is expected to miss the fixture through injury.

The other two goals were scored in spectacular fashion by Paulo Dybala, leaving Ter Stegen with no chance in denying either effort.

This time could be the last time that we welcome Lionel Messi to Turin as part of the Barcelona’s team, with the Argentine having tried to force his way out of the club this summer, and I’m hoping we give him the send off he deserves, by making leave with his tail between his legs.

Can Dybala pull out another world-class performance against Barca tomorrow?