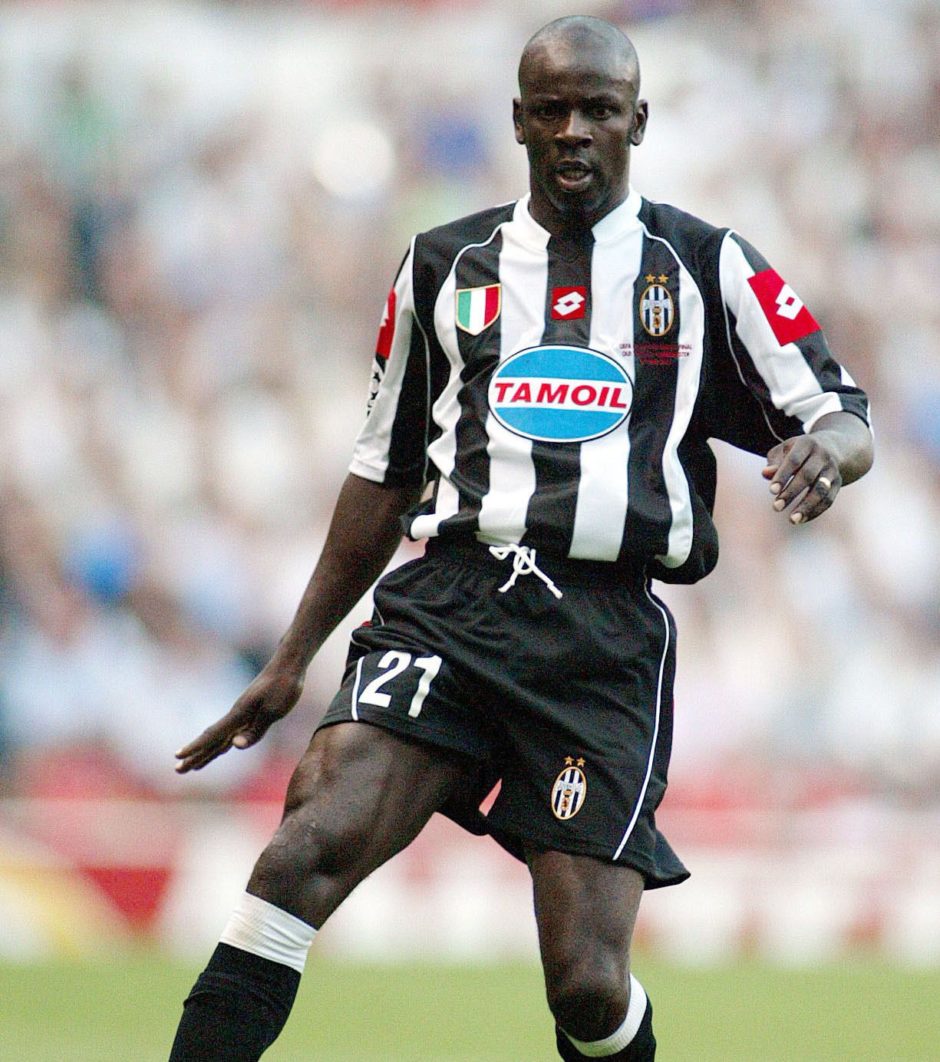 Bonucci claimed the racist abuse leveled at Kean was in part caused by the 19-year-old who briefly celebrated in front of the Cagliari curva after scoring.

“He says Moise looked for it and with that he said something that many people think: that blacks deserve what happens to them,” Thuram told Le Parisien.

“Things haven’t progressed because of these people. To Moise I say that I’m proud of adversity, as all black people should be, in the face of people like Bonucci.

“The right question to ask Bonucci instead would be: what did Kean do to deserve so much contempt?

“Bonucci never said to the fans that they were wrong but rather Kean, who looked for it. It’s like when a woman is raped and someone talks about the way she was dressed.

“Bonucci isn’t stupid, but he has a certain idea of ​​society and his intentions are just disgraceful.

“We must be clear about racism. Those who boo represent contempt for anyone, including children, who has Kean’s skin colour.

“Every time someone says a game will be suspended the next time it happens, it never does.

“I see the football authorities don’t care. If it had really been a problem, racism would have stopped.

“The team should’ve left the field and a solution would’ve been found.”