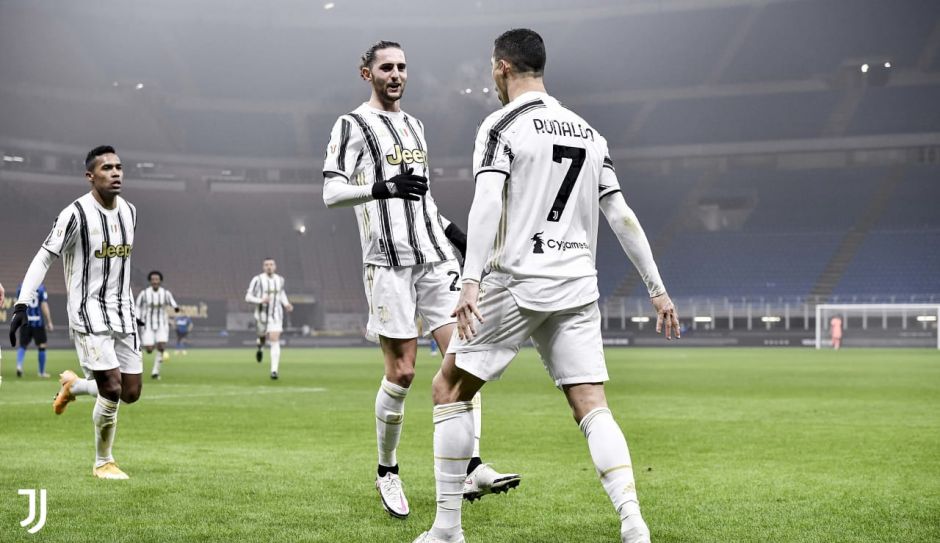 Ahead of another exciting weekend of Italian football, the main newspapers were all pumped up for the upcoming action.

Juventus naturally received their fair share of the headlines, as they prepare to take on Hellas Verona on Saturday night.

The two sides had previously met on match-day 5, and it ended in a disappointing 1-1 draw for the Italian champions.

So what do three major Italian newspapers have to say about the Old Lady in today’s headlines?

La Gazzetta dello Sport (as translated by Football Italia), included the following title: “The king aims at O Rei, CR7 is two goals away from Pelé”

This is a reference for Cristiano Ronaldo’s incredible goal tally, as he prepares to surpass the legendary Brazilian.

The Turin-based newspaper also highlighted Juve’s emergency state, as Andrea Pirlo had to call up eight players from the U-23 squad.

For their part, Corriere dello Sport quoted Pirlo saying that he still believes in winning the Scudetto title.

Therefore, Ronaldo and his extraordinary records once again dominate the headlines.

The former Real Madrid star is only two goals away from the three-time World Cup winner.

Nonetheless, the Brazilian icon has always refuted the comparison, claiming that he scored more than a thousands goals throughout his illustrious career.