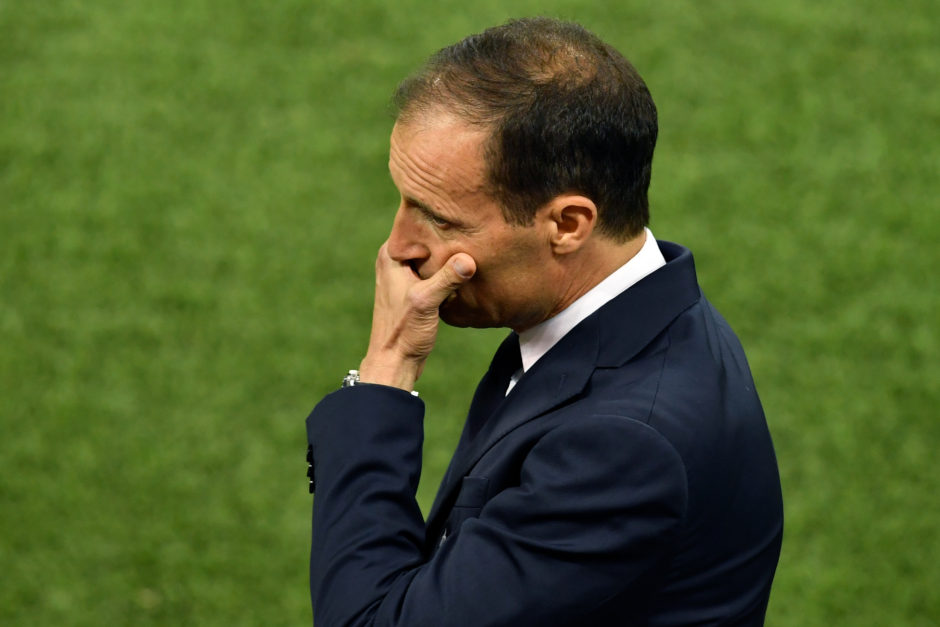 The first international break of the season is thankfully over, as football fans are ready to enjoy their usual weekend action all over the world. As for the Serie A fanatics, all eyes will be on the big clash between Napoli and Juventus.

The southerners will host the Bianconeri at the Stadio Maradona, which is expected to be packed with the Parternopei crowds.

Max Allegri will have to navigate through this complicated trip with a depleted squad, in the absence of his five South American players who returned late from international duty. Moreover, Federico Chiesa will be rested after suffering from a slight knock during his time with the Italian national team.

Therefore, the major news outlets in Italy painted a bleak picture for the Old Lady, who already started the campaign in a disappointing fashion by dropping 5 points in the first two rounds.

La Gazzetta dello Sport (via Football Italia) shed light on the situation by stating that the Old Lady is already in the “emergency room”, and the match at Napoli could affect the Scudetto race, with Juventus potentially trailing their rivals by 8 points after three rounds.

The headlines of Il Corriere dello Sport stated that Luciano Spalletti and Napoli can win the lottery with this unique opportunity against the dismantled Bianconeri.

Finally, Tuttosport focused on the managers’ pre-match statements, with Allegri proclaiming that the word “emergency” doesn’t exist, and Spalletti feeling that Juve’s early troubles could be a disadvantage for Napoli.