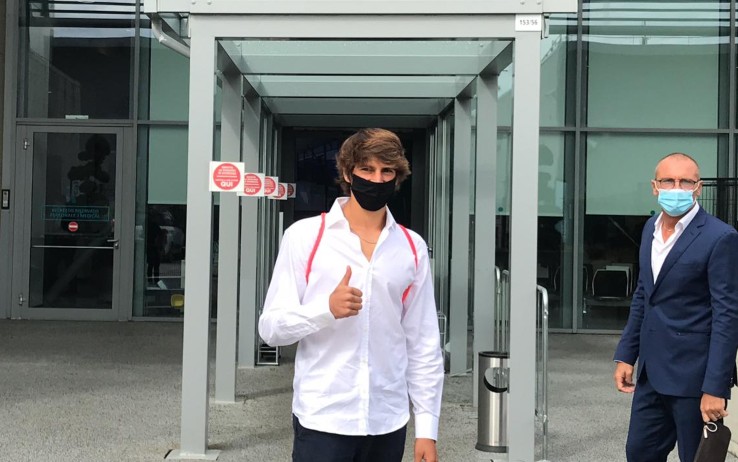 Promising Novara right-back Tommaso Barbieri has arrived for his Juventus medical this morning, ahead of a move to the U23 team.

The 18-year-old has come through the Novara youth set-up and featured for the first team last season, making sixteen appearances in Serie C, scoring one goal along the way.

Sky Sport Italia transfer journalist Gianluca di Marzio reports that Barbieri has arrived for his Bianconeri medical this morning with Juve having beaten off interest from Atletico Madrid to secure the youngster.

Barbieri will undergo the routine Juve medicals before signing his contract and is then expected to go straight into Lamberto Zauli’s Under 23 team.

A report from Fanpage suggests that the move is expected to cost The Old Lady around €1.4 million, with Juve beating the likes of Inter, Milan, Fiorentina, Turin and Sassuolo to secure the young talent.