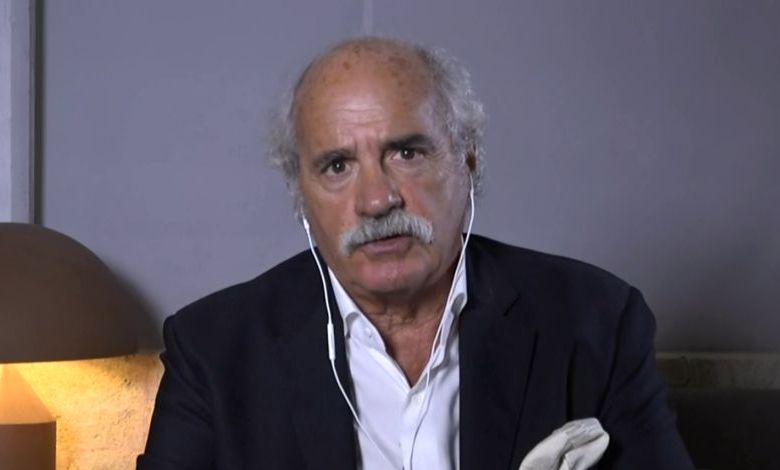 Journalist Tony Damascelli has given more insight into why Andrea Agnelli and the Juventus board of directors had to leave the club.

The decision taken two days ago shocked fans, considering the Bianconeri had assured their supporters they did nothing wrong in all the ongoing investigations.

It now seems not to be true, with Damascelli suggesting they could have been in big trouble if they had not resigned. He said via Tuttomercatoweb:

“If the Board of Directors had presented itself to the shareholders’ meeting on December 27, after the postponement of the initial November date, with this incorrect balance sheet, the crime would be repeated and therefore, the measure would have been triggered. To avoid this, the only solution was to resign, present a new balance sheet, with a new BoD, and that is what the reference shareholder is doing, namely John Elkann, having first appointed a new general manager and then even a new president.”

This crisis has not helped the legacy of the Agnelli presidency, but we must remain focused on ensuring the club goes through this investigation with little or no problems.

Our players have been doing well on the field and if the league season was in session, we would have easily been distracted from this issue.

For now, we must stay focused on defending the name of this great institution and prepare to keep winning when football returns to the pitch next year.