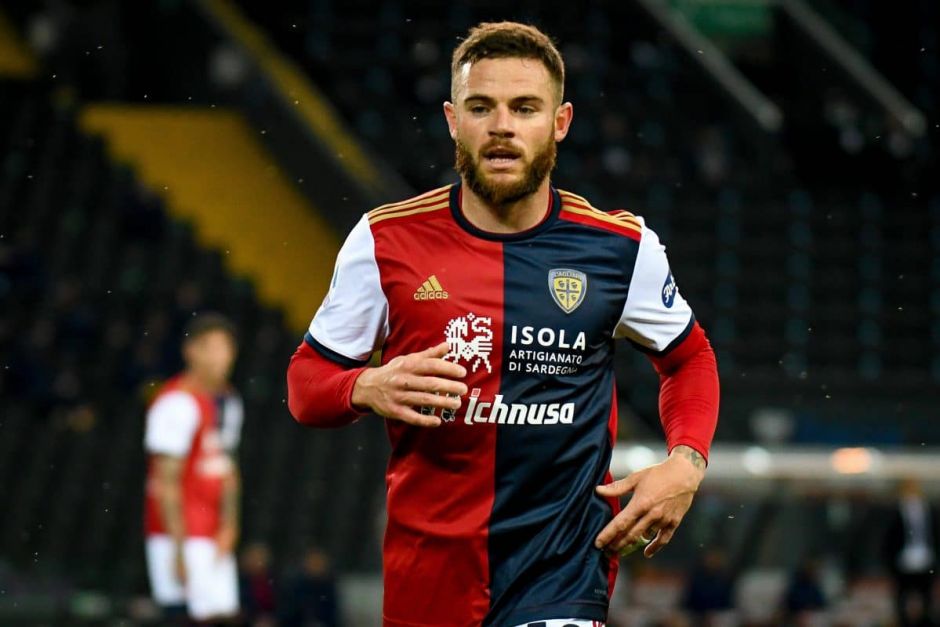 Juventus looks set to miss out on a move for Nahitan Nandez as they continue to struggle to agree to terms with Cagliari.

The midfielder has been one of the finest players in Serie A this season and he looks set to join a top club.

Inter Milan had tried to sign him in the summer and Juve is now looking to add him to their squad this month.

They have left it late to complete the swoop, and it doesn’t seem they can reach an agreement to sign him.

Sky Sports and Goal.com via Football Italia claims the Bianconeri have found the terms of the deal too tricky to agree to.

It claims Cagliari paid €17m to sign him from Boca Juniors and they still owe the Argentinian club some money in clauses from a future sale.

Because of this, they are holding out for a huge sum to release him.

He is also not interested in a short-term switch as he wants to join a club where he would have enough time to establish himself.

Leaving a deal until the last day before completing a transfer it is always tricky and Juve could end this window without Nandez in their squad.

If the Bianconeri are serious about having him in Max Allegri’s group, they simply have to pay up what Cagliari will accept to get the deal done.

Juventus makes another late entrance to sign Serie B star