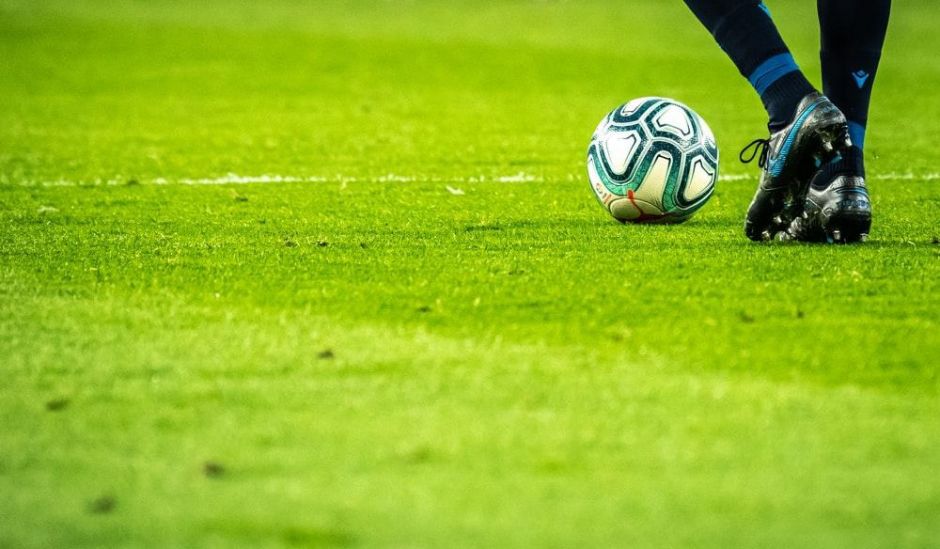 Ángel Di María joined Juventus on a one-year deal after his contract ended at Paris Saint-Germain. The talented forward became the club’s second eye-catching free signing of the summer, after the signing of Paul Pogba.

Juventus are hailed for their shrewd business in the transfer market, with a history of recruiting sensational players on free transfers. Free transfers have the benefit of leaving room to spend money in other areas, and the Old Lady has used this strategy on numerous occasions.

Let’s have a look at the top five free transfer signings the football club has made over the years.

Alves, a professional Brazilian footballer, joined Juventus FC back in 2016 after transferring over from Barcelona. Widely considered to be one of the greatest full-backs of all time, Alves is the most decorated player in the history of football, winning 41 trophies during his incredible career.

During his one season at the club, he won the 2016-2017 Serie A title and the 2016-2017 Coppa Italia. He also reached the Champions League Final. After his one-year stint with Juventus, he went on to join Paris Saint-Germain, also on a free transfer, and went on to win honours there as well. It is believed that he left the Italian club as he felt unable to help lift the standards of the game in Italy.

Another player in a long list of free transfers is Khedira. The German international moved over to Juventus from Real Madrid in 2015. Khedira has earned 77 caps for his national team and has taken part in three FIFA World Cups. He was one of the key players to help Germany clinch the FIFA World Cup in 2014, and has earned himself two UEFA European Championships.

His arrival at the Old Lady was crucial to the success and domination of the club in the domestic sphere. During his five seasons, he won five league titles and helped to win the Italian cup three times, along with one Italian Super Cup. He has since moved to Hertha BSC.

Goalkeeper Buffon has signed for Juventus FC twice, with his first stint in 2001 costing the club around €52 million, a transfer record for goalkeepers at the time. He spent 17 years with the Italian giants before transferring for Paris Saint-Germain in 2018. However, in an incredible return, Buffon joined the Old Lady again on a free transfer in 2018. In his 28-season career, he has played incredible 956 first-team games in club football.

During his time with Juventus, the legendary goalkeeper won 10 Serie A titles, before heading over to Parma in 2021. Rumors are circulating about Buffon, aged 44, hanging up his gloves, which he has dismissed claiming that he may continue to play until he is 55.

Pogba will begin the 2022-23 season at Juventus after completing his contract at Manchester United. This is the second time the talented French forward is making this exact move to Juventus. Some would say the chances of hitting a progressive jackpot on a slot machine were higher than the chance of the Old Lady signing Pogba for free again, and taking him from the grips of the Red Devils for the second time.

Becoming one of the most talented midfielders in Europe, Pogba won four league titles in his first stint at Juventus. His success here was enough to convince Manchester United to pay €105 million to have him again in 2016. Now Juve have taken him back, with their first free capture of him being one of the best free transfers of the lot. Will his return reap similar rewards?

Along with Pogba, Andrea Pirlo is arguably one of the best free transfers made by Juventus. The legendary Italian midfielder joined the club after leaving AC Milan in 2011, after a decade of success with them. The 2006 FIFA World Cup winner quickly established himself as a hero at Juve, winning the league four times in four seasons, two Supercoppa titles and another Coppa Italia. He then joined Major League Soccer club New York City FC in 2015, where he played for two years. Renowned for his vision, ball control, technique, creativity, and free kick ability, Pirlo has since hung up his boots and is now an Italian professional football coach.

Photo by Emilio Garcia on Unsplash

Three Juventus players feature in Serie A flops of the weekend

Massimo Mauro insists Vlahovic is still behind Mbappe and Haaland