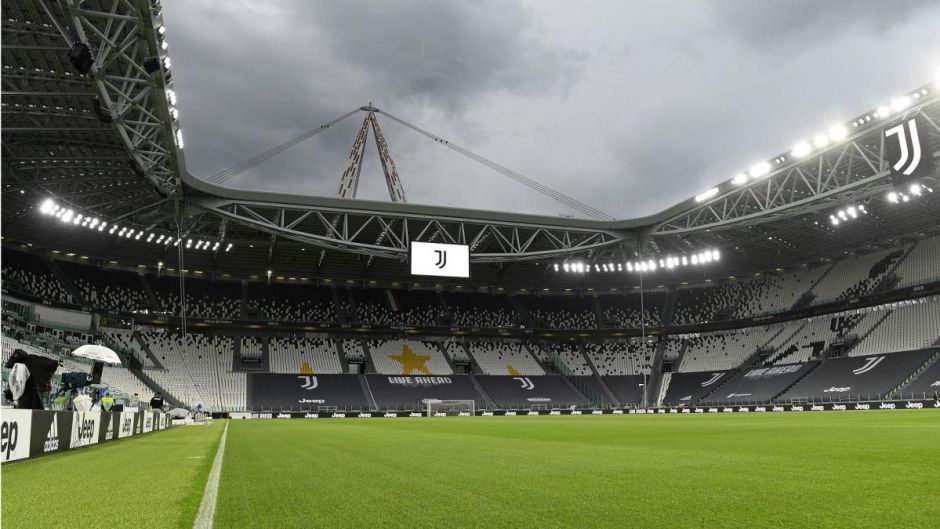 Juventus has been heavily criticised for showing up for their match against Napoli despite knowing that their Serie A rivals would not be able to attend the game.

The Bianconeri were set to play the Naples side in a league game on Sunday. But due to safety measures put in place to curb the spread of the coronavirus, Napoli’s players were asked not to travel for the game.

It seems that everyone expected the game to be cancelled because of that development, but there was no official cancellation from the Italian football authorities, and Juve decided to honour the game by naming and fielding their starting XI.

Their opponents never turned and that might see Juventus awarded the game’s three points as well as three goals, and they have now been criticised.

But veteran journalist, Riccardo Signori, has sided with the Italian champions and he said that they did the right thing.

In his editorial for Il Giornale as cited by TuttoJuve, he said: “There has never been a more honest and justified penalty than that granted to Juve on this football Sunday sent to pulp – writes the journalist -.The penalty, obviously virtual for those who do not want to understand, is what Napoli with ASL connected and Napoli have granted to the bianconeri.

It was frankly indecent to read so much bitter thoughts against a club that presented the team on the pitch: as a rule it commands. And it demonstrates the irremediable Italian propensity to “who cares” of the regulations. The case is clear for those who know football: if Juve did not show up on the pitch, their sponte would have risked defeat at the table. Act due, indeed imposed by a championship history that has lasted for over 100 years. Some have mistaken the official Juventus communication for “arrogance”, when instead it was just a way to protect the team and the club from other types of speculations: not least those of an agreement between presidents not to play (…) “