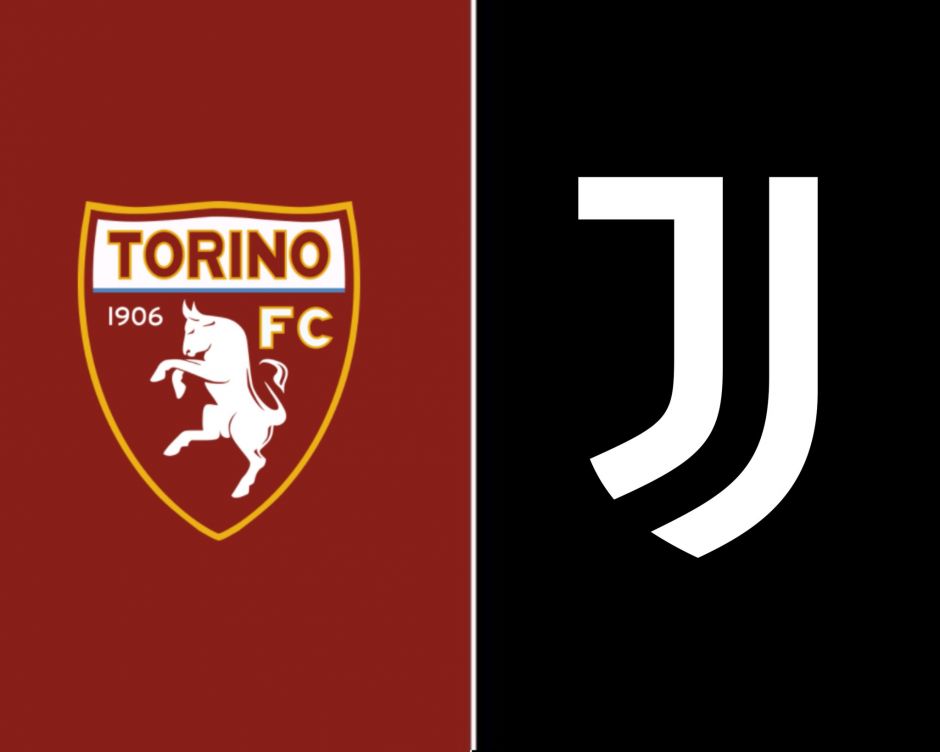 The performance and the game plan of the Chelsea game will be tough to replicate in Serie A, where Juventus are never that much of an underdog. Yet, beating one of the best teams in Europe is always healthy and a major boost for the morale and confidence of the team. The strategy will come in handy for the later stages of the Champions League.

The question now is whether the coach would use the result to persevere with such a defensive strategy or if it was just a one-off given the extreme circumstances. It is tough to imagine the Old Lady parking the bus so insistently domestically as well, but crazier things have happened. It would be kind of ironic as Andrea Agnelli moved on from Massimiliano Allegri to pursue a more proactive style. And now his second stint, rather than go in that direction, risk taking a turn to the Nereo Rocco times. The next fixtures will be very telling to see what the manager’s intentions are.

The four wins in a row represent a remarkable turnaround, even though some of them were ugly, lucky, or a tad fluky, or all of the above. In the end, only the results stay. The Bianconeri have no alternatives as they pinned themselves into a corner with a terrible start. Further missteps in league play would be borderline tragic. And they seem to have realized as, despite the sloppy displays, the sense of urgency was there against Spezia and Sampdoria.

Given the upcoming break, there are worse times to lose both starting strikers simultaneously, provided they do not miss further matches. Luckily, Federico Chiesa is just a beast no matter where he is fielded, and the squad is deep and versatile enough to adapt. There is no denying that some of the backups leave something to be desired, but the abundance helps a lot in times of crisis. At least that has been rectified compared to the previous campaign.

Even with a hodge-podge of a lineup, Allegri stuck with 4-4-2, and it is safe to say that will remain the case, maybe at least until Arthur is fully available. And 3-5-2 is always in his pocket when he needs to see the game out. Surely it is an area where Juventus need to improve collectively. It is weird because it is innate for most Italian teams and some elements in the roster are master of it.

It is likely Moise Kean will get the nod in this one, although the light front-line can not be ruled out. Giorgio Chiellini has been announced as a starter, so one between Leonardo Bonucci and Matthijs De Ligt will get a breather. The rest will hinge of how the players recuperate, but it looks like there will be the best possible XI on the pitch. Arthur and Kaio Jorge might be called up, while Aaron Ramsey is questionable with yet another muscular injury. Adrien Rabiot and Kean are reportedly not 100 percent, and Bernardeschi could play in that position too.

After a hellish season, Torino were ambitious and went out and got Ivan Juric from Verona, one of the best up-and-coming coaches. The team is beginning to show signs of the sturdy and high-intensity machine he had built with the Scaligeri. They are not fully there yet, plus they had to endure multiple significant absences, but the improvements have been notable. The hiring will most likely automatically raise them above the relegations struggle. He also fit the ethos of the club quite well.

They lost to Atalanta and Fiorentina in the first two rounds, but they were in the game up until late. Then they took care of business against Salernitana and Sassuolo. Instead, they left something on the table with the two most recent draws with Lazio and Venezia, where the opponents equalized on late PKs in both instances.

The manager screamed for reinforcements after the first two negative results. The front office complied and brought in Dennis Praet, Josip Brekalo, Tommaso Pobega, and David Zima in the final days of the window. They may not be all long-term options, the center-back was the only one signed permanently, as while they have pretty high clauses to redeem the first two. But they are a solid bunch to lean on for the season. They also added Marko Pjaca e kept Ola Aina and Koffi Djidji on the roster after loan spells to add depth.

Injuries have been a significant problem for them in the early going. Andrea Belotti has missed most of the fixtures thus far due to a lower leg injury. Praet pulled a muscle while he was getting acclimated. Marko Pjaca was beginning to assert himself as a powerful off-the-bench weapon with two goals in a row, but he picked up a calf ailment. Simone Zaza and Armado Izzo have spent a lot of time on the shelf as well. They are pretty depleted and still a work-in-progress. If they successfully weathered the storm, as they are doing, they are candidates for a sizeable leap later on in the season.

In the meantime, they have to make do with what they have at their disposal. Antonio Sanabria is not as prolific as Belotti, but their style is comparable. They are both rather mobile and technical and interplay well with their teammates. Brekalo has added a lot of pace and unpredictability. The other attacking midfielder in their 3-4-2-1 has mostly been a tactical weapon, an adapted midfielder that tracks back a lot, screen the adversaries’ playmakers, and tries to sneak into the box. The primary choice has been Karol Linetty, but also Sasa Lukic and Tommaso Pobega, who is more physical, can do it. One of them will instead partner Rolando Mandragora a few meters behind.

Their defense has not been lock-down yet, but it has improved vastly from the previous campaign. They have given up the least shots thus far. The coach has revitalized Ricardo Rodriguez, who is in element as left center-back in a three-man defense, as he does not have to guard anybody overly tightly and can participate to the offense. The linchpin Bremer has been a stud for a couple of years now. The third guy, Djidji, has not been good, but he is suspended for this one. Newcomer Zima will fill in and has been decent in a couple of cameos, but it is not sure he has the agility to fully take care of the role as the coach wishes.

Juric comes from Gian Piero Gasperini’s school, and therefore his side is very compact and works in unison. They lean heavily on the flank game, where they have two of their best players in Wilfried Singo and Cristian Ansaldi. The former is a force of nature when he has room to gallop, and the latter is one of the best crossers in Serie A. However, he often has to deal with physical problems, so Aina has gotten consistent minutes run, and he is a sort of Singo-lite, although not with the same prowess in the final third.

Juventus will have to come in with the proper amount of energy to deal with the Granata. They will not stand down and bunker up, but they will try to go toe-to-toe to try to get a pivotal win.

Juventus rejected multiple offers for star man in the summer

Allegri drops the name of two starters against Torino