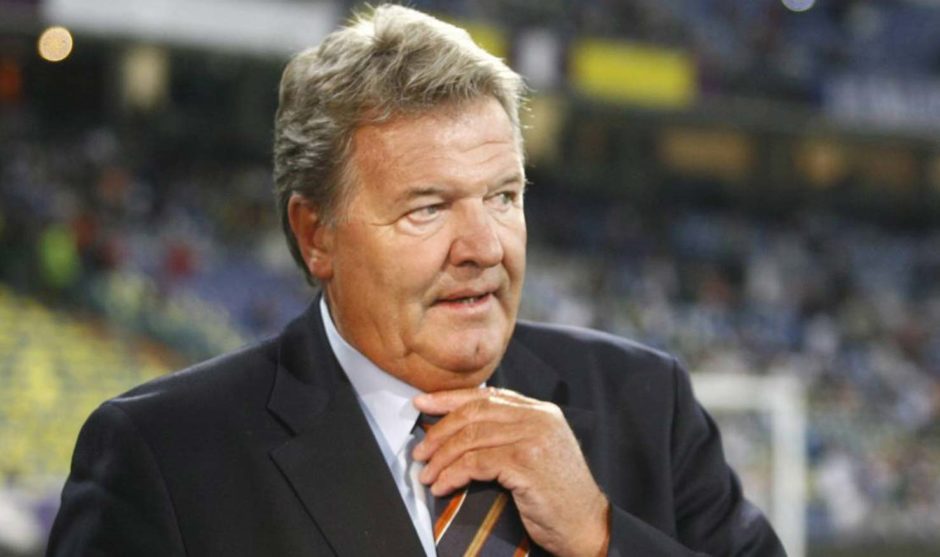 Toshack: ‘Ramsey has a unique opportunity’

Former Wales manager John Toshack has advised Aaron Ramsey that he has “a unique opportunity” to join Juventus and play alongside Cristiano Ronaldo.

“He was always a talent, but I don’t know if I’d call him a star yet,” Toshack told La Gazzetta dello Sport.

“For the moment he is playing for a big club and very soon he’ll be at a huge club. That says a lot about his quality, even if I haven’t quite figured out what his best position is yet. That is an issue Juve will need to clarify straight away.

“He might do better in a three-man midfield, where he has the possibility to push forward, or perhaps in a three supporting the centre-forward. In modern football you do need to be versatile and he is a modern player.

“He has a unique opportunity to play with Cristiano Ronaldo, to grow, to improve, and that’s a lucky break for a lad who hasn’t had much luck.

“I remember watching TV when he really hurt himself playing against Stoke in 2010. I was stunned. It took him nine months to get back, but the experience helped forge his character. He grew up over time, but now he’s 28 years old and read to explode.

“Juventus are doing really well when it comes to free agents and contracts running down, picking up top players for free like Emre Can and Sami Khedira. They’ve already got a great talent like Miralem Pjanic and World Cup winner Blaise Matuidi, so it’s an excellent midfield.

“I would recommend to everyone, football players or not, to go abroad. I’ve made it a point of my management career to go out and get to know new cultures. I can assure you that for British players, it’s not easy to move abroad.

“It’s crucial that Aaron doesn’t make the same mistake that Bale did at Madrid. He needs to learn the local language straight away. That might also be why it’s best he join Juve in the summer and not in January.

“In any case, this makes the Welsh very proud to see Ramsey join the same club where the great John Charles played. Charles was there on the day of my debut, as I was only a kid and he was teaching me how to head the ball. He’d tell me marvellous stories about him, Omar Sivori and the wise Giampiero Boniperti.

“Once, when I was playing for Liverpool, he told me: ‘You and Kevin Keegan are good, but me and Omar were better…’ I consider Charles the greatest of all time. Yes, greater than CR7.”

The Week in Black & White – Episode 2