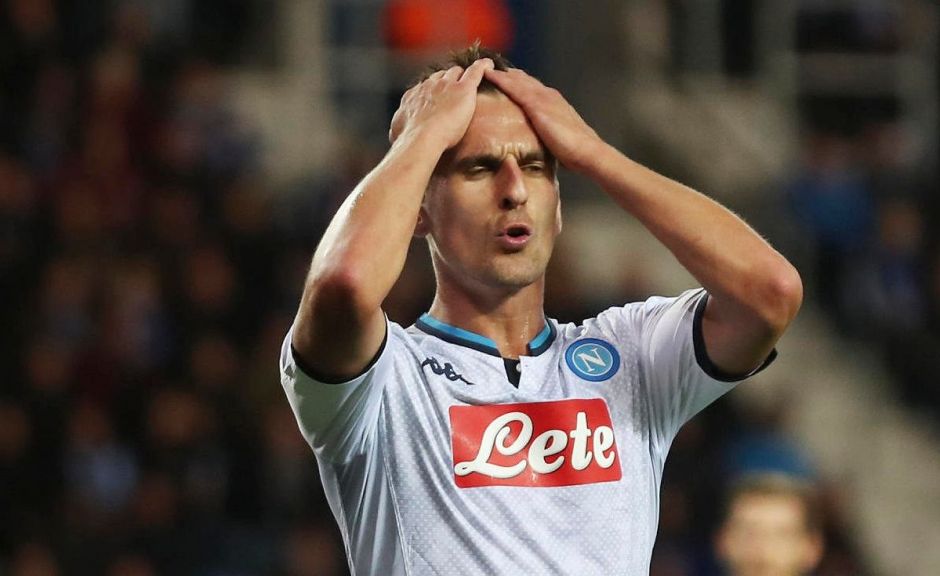 Tottenham are considering a move to sign Arkadiusz Milik this summer, a striker linked with Juventus in recent windows.

The Napoli forward was frozen out by the Azzurri earlier in the campaign as he played hard ball over a new contract, but eventully agreed to sign a new one-year extension in order to secure a loan move in January.

Milik went onto impress in France, scoring 10 goals in his 16 outings for Marseille, but will now return to Napoli before he is expected to secure an exit.

Juventus have been linked with his signature regularly in recent windows, and with question marks over whether Cristiano Ronaldo will be staying on at the club, and further doubts over whether we will secure Alvaro Morata’s extended stay after his loan this season, a new striker could well be on our wishlist this summer.

Tottenham’s need for a striker is also expected to become something of urgency if Harry Kane does seal an exit, with TuttoSport(via TBRFootball) reporting of their interest.

The England striker has been a loyal servant to the club over the years, but that loyalty has failed to return a single winners medal, and he could well be on the move in the coming window.

Would Milik be a hit in England? Should Juventus firm up their interest in the Napoli forward?

Image: Matthijs De Ligt hard at work as he prepared for Euro 2021