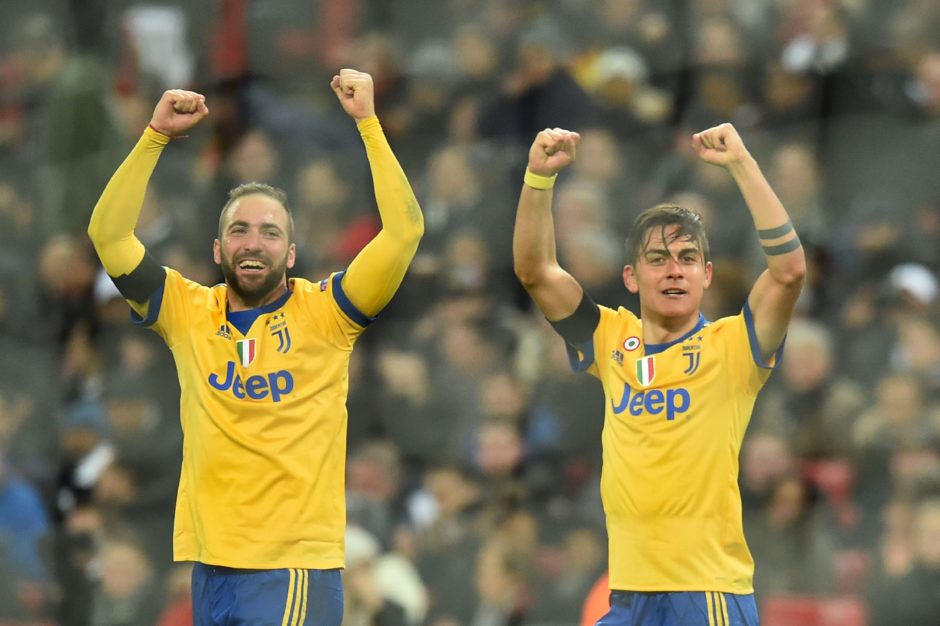 Juventus performed a remarkable comeback, beating Tottenham Hotspur 2-1 to progress into the quarter-finals of the Champions League, with goals from Gonzalo Higuain and Paulo Dybala. 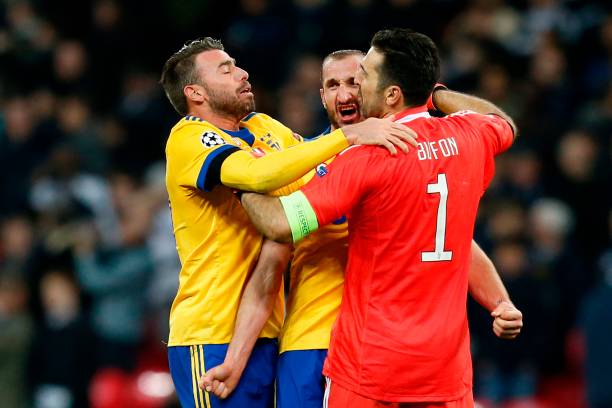 Gigi Buffon: A good early save set the tempo for San Gigi and while he might have done better on Son’s goal, he was on form for the rest of the match, Smart positioning, a few parries and straightforward claims, but he was switched on throughout.  6.5/10

Medhi Benatia: Not at his absolute best and he picked up a silly booking. Didn’t do anything wrong in particular, but he is normally a more dominant presence at the back.  6.0/10

Giorgio Chiellini: A monstrous performance. 5 tackles, 13 clearances and 3 vital interceptions doesn’t tell the whole story – He marked Harry Kane so closely that the striker was simply unable to find the space to operate. Foot perfect in the box, grinta until the end – His heroics at the back carried us forward in the second half. Bravo Giorgio! 9.0/10

Andrea Barzagli: Really struggled to contain Son and found himself beaten for pace each time. Looked better when moved into the centre, later in the game. A solid display. 6.0/10

Alex Sandro: A poor first half where he couldn’t hold onto the ball and his passing was wayward almost every time. Massively improved in the second half as the game became more stretched in the wide areas and he was able to spend more time in the Spurs half.Decent. 6.0/10 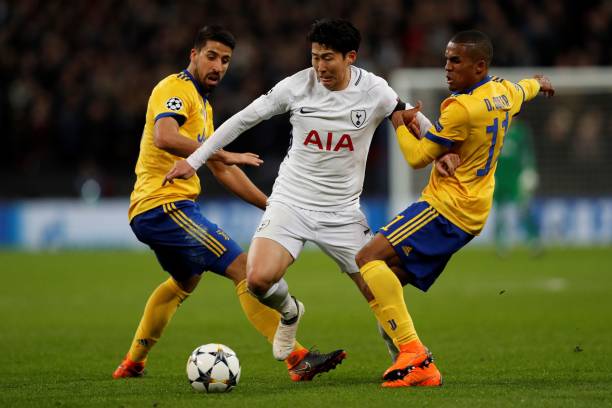 Blaise Matuidi: Bags of energy and running, but he lacked direction in midfield. Rarely able to dominate or hold onto the ball, he provided a little defensive cover but very little going forward.  5.5/10

Sami Khedira: Provided a great assist for Higuain to open the scoring, but i’m not entirely sure it was intentional. Incredibly poor in midfield, won just 2/7 tackles and offered precious little by way of attacking threat or cover for his back-line. Poor.  5.0/10

Miralem Pjanic: The early booking might have tempered his play, but he lacked any kind of invention on his set-pieces and was all too easily bullied off the ball. He’s a player that needs his midfield teammates to offer him more, and he inevitably suffered for Matuidi and Khedira’s poor displays.  5.5/10 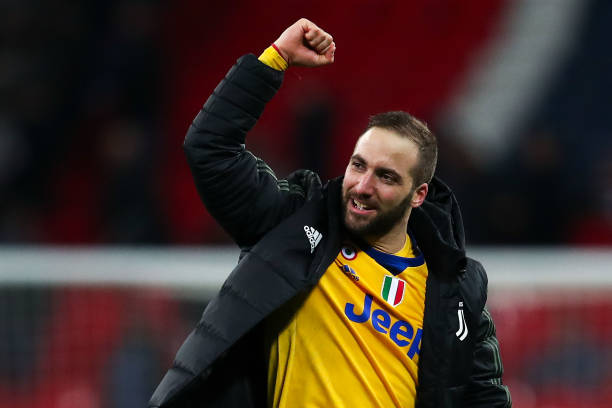 Douglas Costa: Exceptional – Of all the players on the pitch, only he looked capable of testing the Spurs back line and it was woeful officiating that saw his claim for a penalty waived away. He had the trickery and single-mindedness to run at the Spurs defence and really test them. Lethal down the flanks, if only his teammates had capitalied more on his industry. 7.5/10

Paulo Dybala: A ghost in the first half, largely due to lack of any kind of service from the midfield. On the occasions when he did get the ball, he was all too easily pressured off it.  The change in tactics bought about a change in play, and La Joya kept his composure to put away a brilliantly threaded pass from Higuain. On the balance of play, he deserves a lower rating, but he scored the goal that made the difference and credit is due for keeping a level-head in a season changing moment. 7.0/10

Gonzalo Higuain: Quiet in the first half, but not for lack of trying. He was forced to drop deep for the ball and rarely had any support around him when he did get the ball higher up. Displayed true strikers instinct to net the equaliser and played a perfectly weighted through ball for the winner. Exceptional when it counted, grande Pipa!   7.5/10

Kwadwo Asamoah: A brilliant substitution – His introduction, along with Lichtsteiner’s, seemingly bought more stability at the back and allowed the players in the wide areas to be more of a threat. He was brilliant at the back as well, strong in the tackle, and barely a foot wrong. 6.5/10

Stephan Lichtsteiner: Much like Asamoah, his presence at the back gave more impetus to the attack, particularly the flanks.  6.5/10

Stefano Sturaro: Came on late in the game to keep the midfield moving. N/A