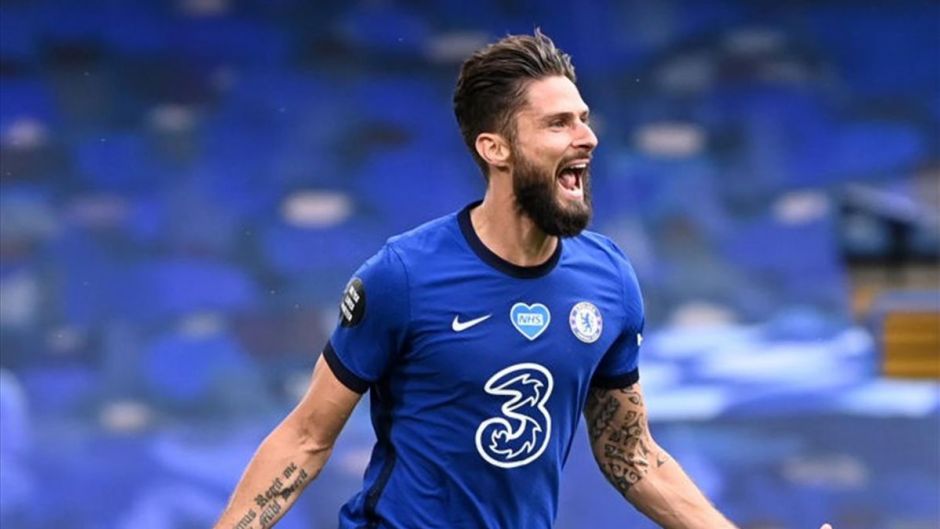 Juventus has been dealt a huge blow in their bid to add Olivier Giroud to their squad in the summer with the Frenchman now more likely to sign a new Chelsea contract.

Despite always contributing when he plays, Giroud struggled to start under Frank Lampard at the beginning of the season.

The former midfielder has now been sacked and replaced with Thomas Tuchel, who has given him more chances.

He scored a sensational overhead kick as Chelsea beat Atletico Madrid 1-0 in the away leg of their Champions League round of 16 game.

His goal is one way to repay the faith shown in him and reports in England via Tuttojuve says he is set to earn a new Chelsea deal which he would happily sign because he feels more assured by Tuchel.

The German manager has offered him a fair chance to stake a claim for a first-team spot and he has taken it.

Juve will now have to turn their attention to their other targets as they look for another striker to support Alvaro Morata.

They have suffered from a lack of options this season and they will not want that to happen next season.