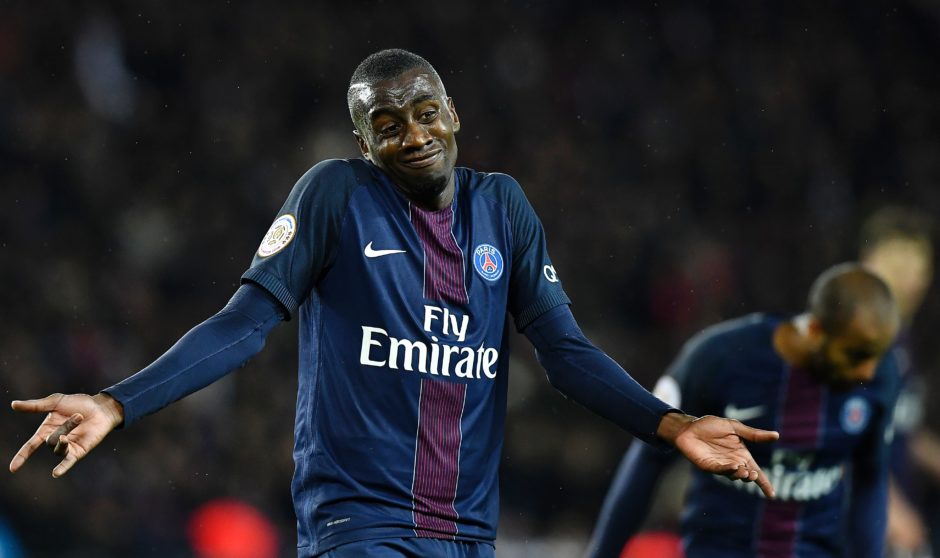 Juventus are down to the details for Blaise Matuidi while Chelsea continue to ask for Alex Sandro but the Bianconeri take a firm stance.

With the bulk of their buying done and the final weeks of the transfer window approaching, Juve are still in search of a central midfielder for Max Allegri’s 4-2-3-1 system.

Despite being linked heavily with Liverpool’s Emre Can, it seems the German international is likely to remain on Merseyside for the upcoming season, which leads Juve to their backup option.

Sky Sport Italia and Goal Italia report Juve are pressing ahead with the signing of French international Blaise Matuidi while Gazzetta dello Sport say the transfer is down to the details and the player could arrive in Turin within the next 48 hours.

According to the report, Juventus will pay €15m and up to €5m in bonuses for the midfielder, although there’s a possibility he won’t be the only signing in the centre of the pitch.

Sky also report that the pursuit of a midfielder means the Bianconeri may leave the signing of Lazio’s Balde Keita until the end of the transfer window, while Chelsea have returned for Alex Sandro, however Juventus have taken a firm stance and consider the player unsellable.

According to Sky, there’s still a chance that Stephan Lichtsteiner could leave the club for Nice, while Kwadwo Asamoah is supposedly keen on a move to Galatasaray and a deal could be in the works for approximately €7m.

Mutterings in black and white on the road to Vilnius…